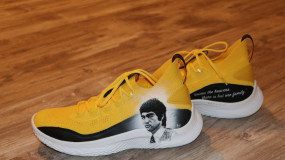 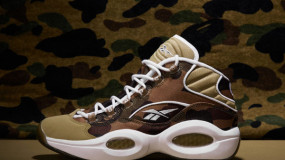 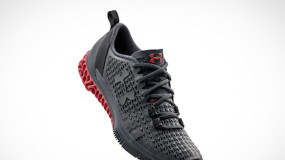 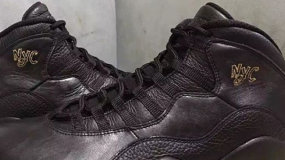 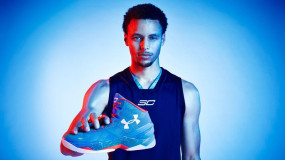 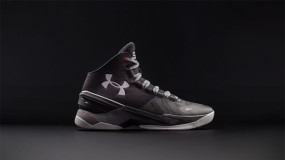 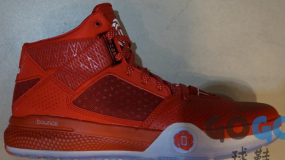 adidas and Derrick Rose have a very symbiotic relationship. Their individual success is closely tied together. While the adidas D Rose series has been met with mixed reviews, the adidas D Rose 773 team series has had a consistent run for the four years its been out. In this edition of Sneak-A-Peek, we provide an [...] 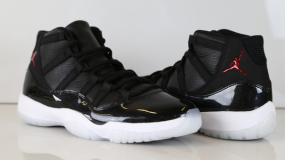 Since 2008, when Jordan Brand spent the year releasing Air Jordan Retro basketball sneakers in pairs as part of the Countdown Package series (two numbered silhouettes that when added together equaled the number 23), there has been a Jordan 11 that came out in December. Literally every year since and 2015 will be no different. [...] 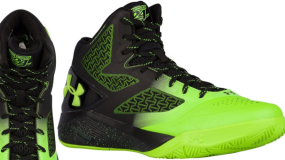 Under Armour’s basketball division has been trending upward for the last few years and aside from the monumental endorsement of Stephen Curry, many will mark the rise of the brand starting with the release of the ClutchFit Drive. Here we get an early look three of the Under Armour ClutchFit Drive 2 colorways that will [...] 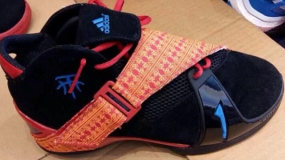 The biggest selling point of Retro basketball sneakers is the nostalgia that comes with them. Brands seem to be hoping that the people who connected with certain sneakers would buy them a decade later when the purchase isn’t as significant. Originally released in 2005 during a time where Tracy McGrady was THAT. DUDE. in the [...]