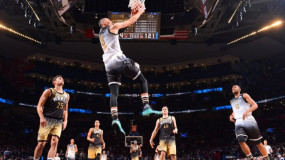 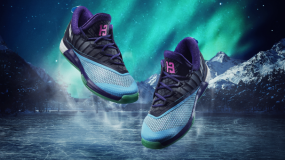 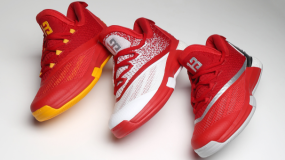 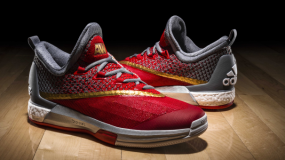 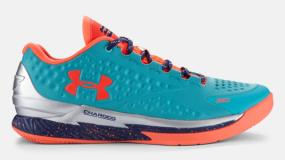 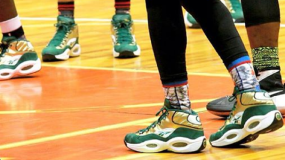 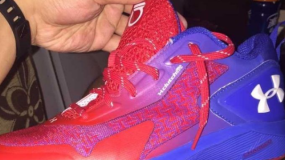 Let’s face it: Under Armour basketball sneakers look better as a low top. This has been clear since the Prototype series back when Brandon Jennings was the lone Under Armour wolf in the NBA. That early loyalty has out Jennings in an interesting position if UA takes off in the basketball market the way they [...] 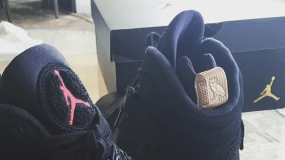 Any company that aligns themselves with Drake will get extra eyeballs they wouldn’t get otherwise. Going away from the stingray leather used on the first set of OVO Jordans, both the white and black Air Jordan 8 OVO editions feature what looks to be a high-quality tumbled leather throughout the entire sneaker’s upper. Back at [...] 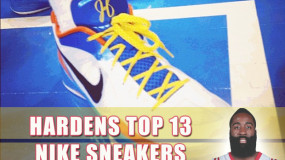 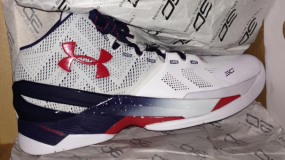 Stephen Curry is on top the basketball world right now. Along with being the reigning NBA MVP and capturing his first Larry O’Brien trophy with the Golden State Warriors, the elder Splash Brother also is toward the end of the rollout for his first signature sneaker. Not to be complacent, Under Armour looks ready to [...]