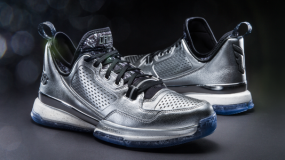 adidas unveils a new Player Exclusive colorway of the D Lillard 1. The ‘Gauntlet’ adidas D Lillard 1 colorway is made specifically for participants in the adidas Uprising AAU high school tournament. Starting this weekend in Dallas, the adidas Gauntlet features over 150 of the top AAU programs from around the country which will eventually [...] 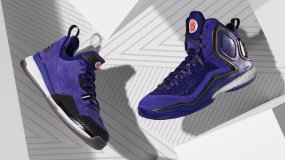 For the 2015 All-American Games, adidas offered Player Exclusive versions of the D Rose 5 Boost and D Lillard 1 for the selected high school basketball players. Both 2015 All-American adidas PEs feature a purple upper and a prominently-placed McDonald’s logo on the tongue. Available NOW is the ‘2015 McDonald’s All-American’ colorways of the D [...] 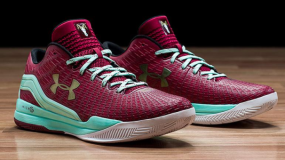 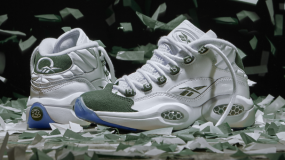 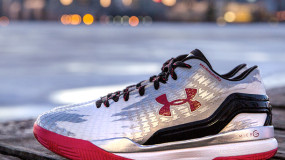 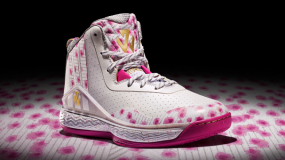 Inspired by the Cherry Blossom festival held annually in Washington DC is this new adidas JWall 1 colorway. With the Washington Wizards looking great, there are certainly a lot more eyeballs on the team than in the previous years. With elite PG John Wall at the helm, it is only right that adidas made this [...] 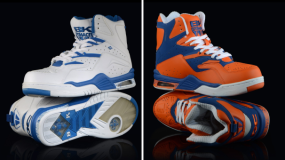 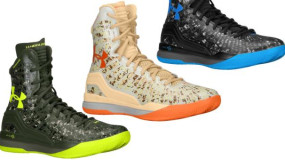 In a few short years, Under Armour has tremendously impacted the basketball sneaker landscape with features in their kicks that have been present since inception now prominently seen on other sportswear company’s shoes. Most obvious of them all is the sky-high ankle collar. First seen on the Under Armour Charge BB, this extra ankle protection [...] 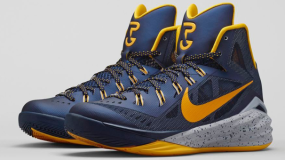 That new weekend sneaker release you’re looking forward to isn’t that new. It in all probability has been planned between 12-and-18 months ago. Which explains why Paul George has a Player Edition colorway of the Hyperdunk 2014 out. Without ever playing a single NBA game this season in the 2014 Hyperdunk because of injury sustained [...] 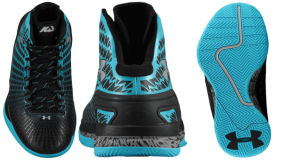 Kemba Walker has been seen in nothing but Under Armour since the 2011 NBA Draft. Even before playing a single minute of league play (remember that was a lockout year where the season didn’t start until Christmas Day that year) Walker has been putting on for Team Armour faithfully. Now with a revised logo, we [...]