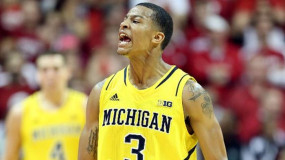 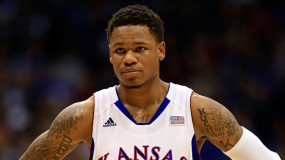 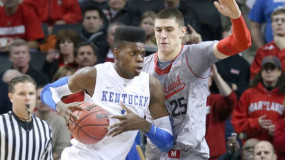 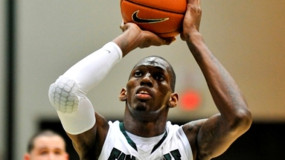 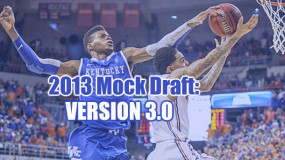 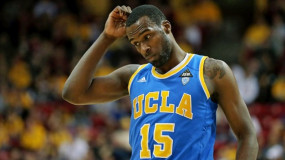 What a difference one year makes, when last year about this time seemingly everyone, including all of us here at THD, were salivating over HS phenom Shabazz Muhammed. He was the nation’s top ranked high school player, by far the most prolific amateur scorer, and was projected by virtually every source as the unanimous #1 [...] 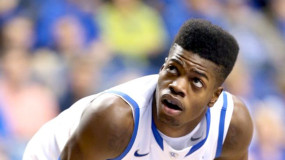 In our initial Mock Draft, the Top 10 picks were dominated by big men like Cody Zeller, Nerlens Noel, and Mason Plumlee.  But since then several other position players have played their way to the top of most draftboards like freshmen Ben McLemore and Anthony Bennett as well as junior swingman Victor Oladipo from Indiana. [...]

Now that the 2012-2013 NCAA season is officially underway and we’ve gotten an initial look at next year’s crop of potential NBA Lottery picks, it’s time to formulate our first Mock Draft. (For many more 2013 NBA Mock Drafts from around the web, check out THD’s database here) This year’s field, through the first month [...]