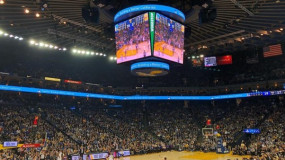 LeBron James is the biggest name in the NBA today and is expected to challenge Michael Jordan’s legacy as the greatest of all time. It has been a sensational few years in the career of the 38-year-old forward as he has collected dozens of accolades, appeared in place of Jordan in the revival of the [...] 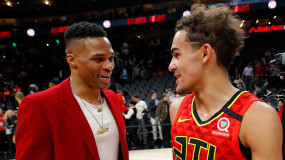 We’ve all seen that player when we’re watching or playing—the selfish chucker that you just know will toss the ball at the basket the second someone passes the ball. Obviously, players in the NBA are more disciplined than players in your local rec league, but there are still players that elicit groans when the ball [...] 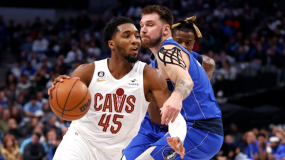 The Cleveland Cavaliers have been one of those teams that kind of come and go. They go from looking incredible to looking mediocre within a short space of time. However, when they had Lebron James, they looked kind of phenomenal didn’t they? During his second stint with the franchise, between 2014-2018, the Cavaliers looked like [...] 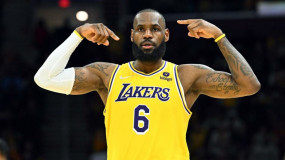 In the world of professional sports, the National Basketball Association (NBA) is one of the most highly respected and well-known leagues. However, there have been some recent concerns that the NBA may be losing its appeal. Some experts are saying that basketball is becoming more and more meaningless, with less competitive games and weaker teams. [...] 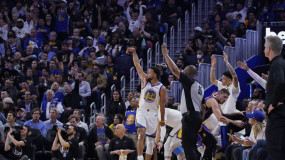 The Golden State Warriors have reclaimed their crown atop the NBA after winning their fourth championship in eight years on June 16 in Boston. The Warriors would become the most dominant NBA dynasty since the Chicago Bulls in the 1990s if they won their fifth title in nine seasons. The problem is that there is [...] 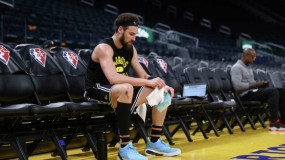 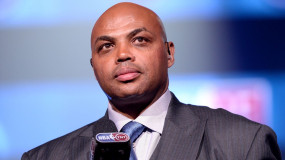 Becoming a pro in any sport is something that many dream about but few achieve. To attain that goal and actually play in the NBA represents the fulfillment of every sport-crazy kid’s ambitions. But even the most successful careers are fleeting, and the average NBA player finds himself retired at 35. Unless you’re one of [...] 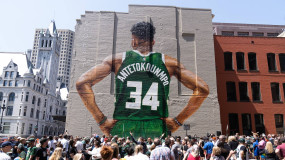 The Greek-Nigerian National Basketball Association player Giannis Antetokounmpo is known for his innate love for Milwaukee Bucks. He has been playing for the Bucks since 2013 and, to date, has no plans to leave the team. Antetokounmpo is an incredible basketball player who loves Milwaukeeans and believes it to be his second home. His fans [...] 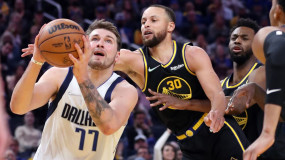 The NBA is down to its final four teams, and so far, there have been few surprises. Unlike the drama that comes from an event like the Preakness Stakes, the conference finals have been a predictable affair in both the Eastern and Western Conference editions. The beauty of playoff basketball is its length. Seven-game series [...] 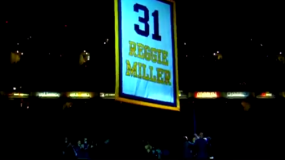 The Indiana Pacers have only ever retired 5 numbers – the most recent of these was no. 31, Reggie Miller. Reggie Miller was one of the most successful Indiana Pacers players of all time. He led his team to five NBA championships and he won two scoring titles. He also scored more than 30 points [...]