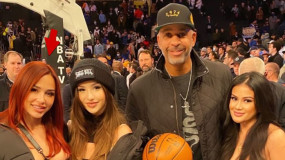 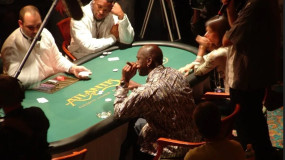 Numerous NBA stars, both current and retired, have wanted to experience some thrill outside of the basketball courts, and they have found an easy way to accomplish that — by gambling. These basketball players have been seen on many occasions at some of the most prestigious Casinos of Las Vegas or Atlantic City, where they [...] 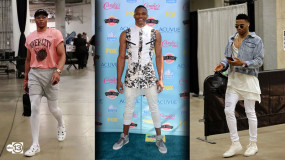 NBA players not only attract the attention of the audience in games, but also outside the game with their fashion sense and lifestyle. Fans love to see their crisp looks off the field and reporters are always on the lookout to capture any unique style that can become the next fan favorite or give rise [...] 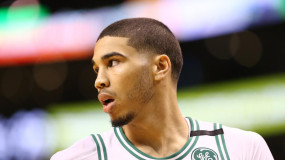 In his rookie season, Boston Celtics forward Jayson Tatum emerged as one of the best young talents in the NBA. He has been a key cog in helping the Celtics qualify for the Eastern Conference Finals three of the last four seasons. He joined Utah Jazz rookie (at the time) Donovan Mitchell as the only [...] 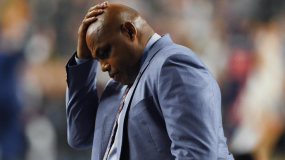 Sports betting is a common type of gambling, and many punters worldwide love to bet on basketball events, particularly the NBA. Contrary to some beliefs, betting on NBA games isn’t a sure banker. In fact, it can be riskier than playing slots at a casino online such as Platin Casino. Over the years, several punters [...] 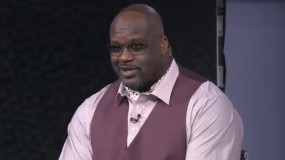 Dwyane Wade and Shaquille O’Neal entered into a friendly bet this week about who would win between the league leading Milwaukee Bucks and Wade’s old team the Miami Heat. Shaq took the Bucks, and of course Wade took the Heat. Unfortunately for Shaq the Heat got the win. But making it worse, the bet wasn’t [...] 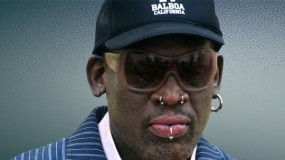 Basketball Hall of Famer Dennis Rodman wants to help keep the peace between the NBA and China. As the fallout continues after Houston Rockets general manager Daryl Morey’s tweet in support of Hong Kong protesters, Rodman posted a video to his Twitter account. He is seen holding up a photo of himself with North Korea’s [...] 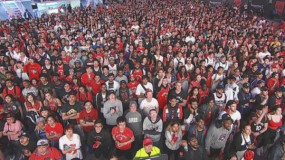 As most of you know, Raptors fans have come under fire for cheering when Kevin Durant suffered an injury during Game 5 in Toronto. The have been called trashy and classless from players to fans across the world. So in true Canadian fashion, Raptors fan, Hamzah Moin, has decided to start a GoFundMe campaign to [...] 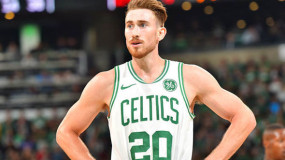 Regardless of the way this postseason has played out, seeing Gordon Hayward play again for the Boston Celtics will have to be one of this season’s feel-good stories. Two years ago, he suffered a horrific injury that sidelined him for all of last season. He received plenty of support from the NBA community, led by [...] 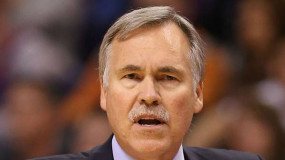 Houston Rockets head coach Mike D’Antoni remains hospitalized since Friday, but has improved enough from his intestinal virus to hope to be released today. D’Antoni has missed the Rockets’ last two games due to the illness. The 2017 NBA Coach of the Year hopes to be released from the hospital Tuesday but won’t return for [...]