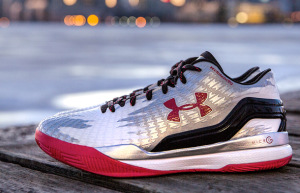 March 19, 2015 (TORONTO) – Greivis Vasquez’s player exclusive edition of the ClutchFit Drive, dubbed The North Six, celebrates the city of Toronto and the Toronto Raptors. A red GV logo adorns the tongue and a claw slash design on the white and metallic silver upper represents the speed and aggression synonymous with his team’s mascot, the velociraptor. Red and black accents in the upper and midsole are inspired by the official team colours.

On March 28, The North Six will be available in Toronto at Foot Locker at Yonge-Dundas (247 Yonge Street), ua.ca and the Under Armour Harbor East Brand House in Baltimore, Maryland. The Hoop Doctors had a chance to chat with Vasquez this morning in advance of the launch (full audio of the conversation after the jump).

“I wanted a shoe that reflects my commitment to my team and my passion for representing Toronto,” said Vasquez. “I’m humbled to be part of the new era of basketball for this team and this city. Every time I step on the court I’m giving my all to my teammates, coaches and our amazing fans.” 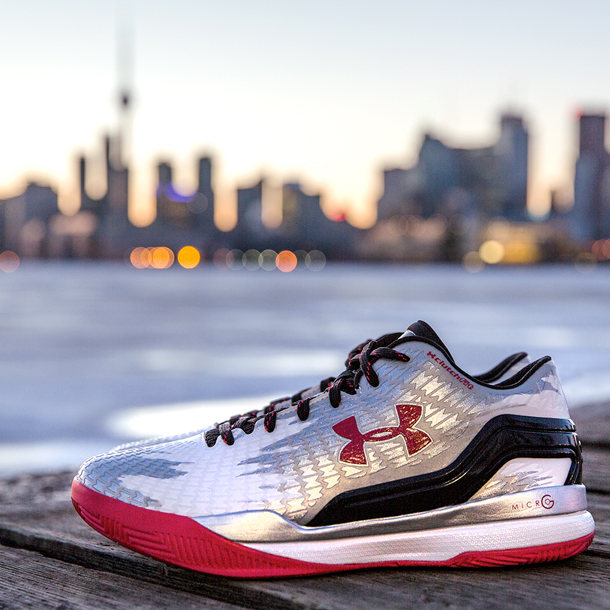