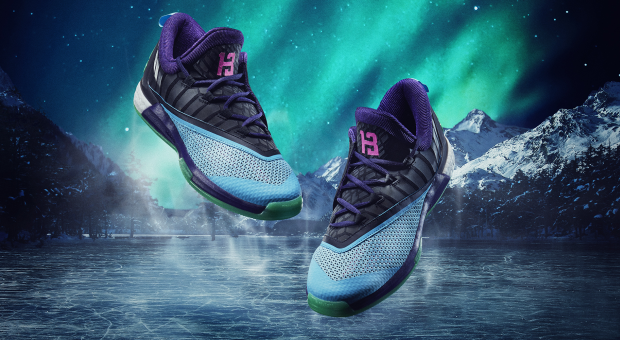 Though it might not seem like it, James Harden is having a career year. Not even a full year after switching from Nike to an adidas sneaker endorsement, we are seeing his first Player Exclusive pair release.

Thanks to a career-high in points, assists, and rebounding averages, James Harden earned his way into the 2016 NBA All-Star Game in Toronto and adidas will have him laced properly in this new all star crazylight boost 2.5 PE.

Featuring sewn Primeknit construction on the upper, top-of-the-line Boost foam cushioning in the heel, this adidas Crazylight Boost 2.5 ‘All-Star’ PE features the adidas Xeno light-reactive material on the upper. What seperates the Xeno print from standard reflective 3M or other similar materials is that Xeno not only reacts to direct lights from camera flashes, but indirect light in the form of the sun or near-by displays.

In the last few words of the press release sending over the assets included in this post, adidas representatives stated that more James Harden PE colorways of the Crazylight Boost 2.5 will release in the Spring. 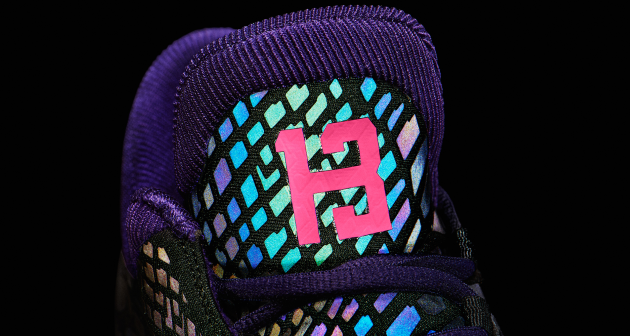 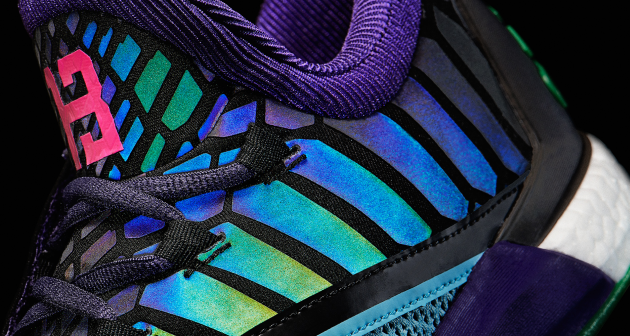 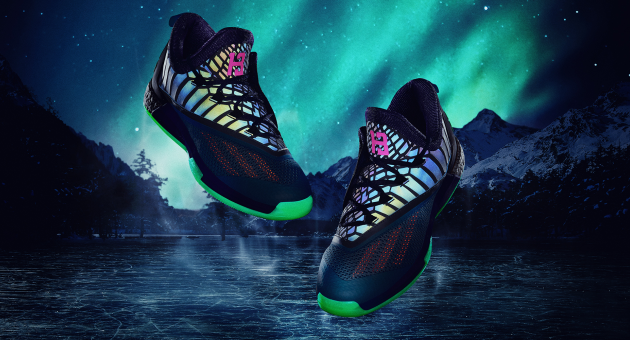