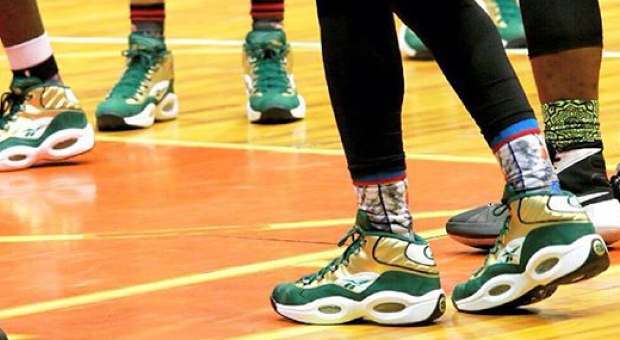 Reebok dominated the basketball market for years. From the 1990s into the early 2000s, the Vector brand was the market leader in the hoops footwear space. Aiming for future relevance, Reebok signed Allen Iverson to a lifetime contract which featured a signature sneaker with the closest silhouette amount to Michael Jordan’s shoe series.

No word yet if this Player Exclusive colorway of the Reebok Question that Allen Iverson’s High School is seen here wearing will release nationwide. 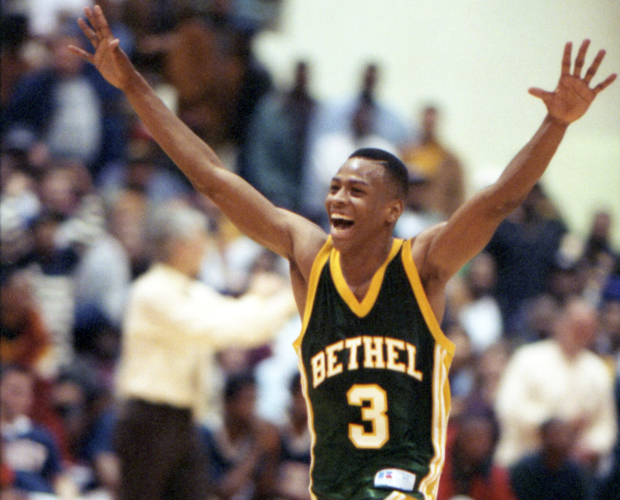