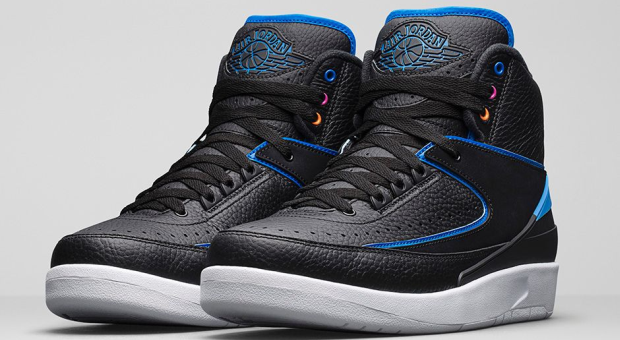 Officially called the ‘Brooklyn 80s’ Air Jordan II, this colorway gets its inspiration from the outfit of a popular movie character from the late 1980s. Featuring a great-looking tumbled black leather upper and offset by an entirely white midsole, a unique touch is the multi-color eyelets on the ankle collar.

When pictures of this new Air Jordan II colorway started to make its way around the internet, they often had the ‘Radio Raheem’ nickname attached to it. Not particularly sure why as the Radio Raheem character wore the Air Revolution during Do The Right Thing; a Spike Lee joint (movie) from 1989 (two years after the Jordan 2 originally debuted). 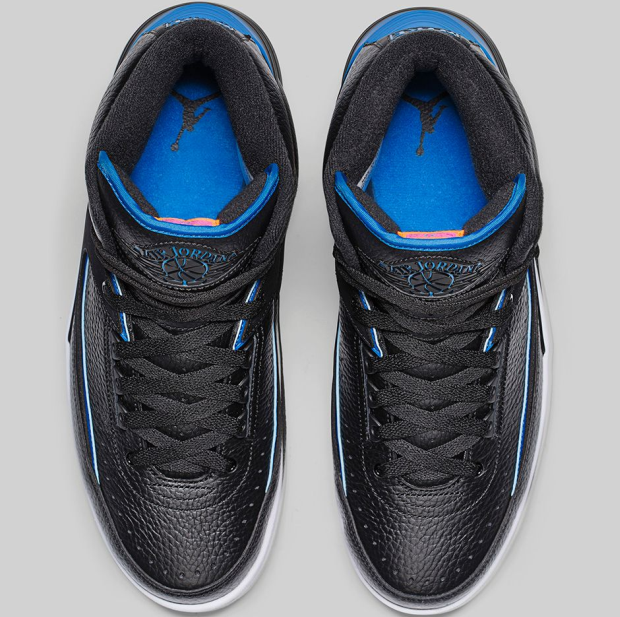 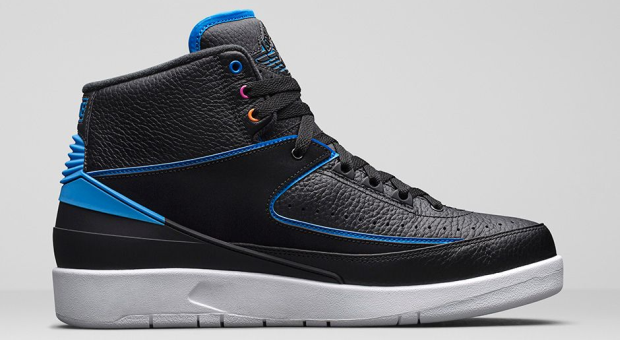 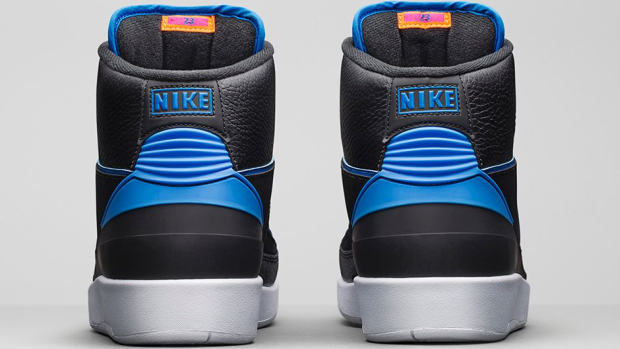