Anou Enright April 20, 2017 Kicks No Comments on Air Jordan 31 Why Not? PE Releases in late April

The Air Jordan 31 releasing later this month ties in the looks of a few other models including that of Russell Westbrook. This iteration of the XXXI has been dubbed the Air Jordan 31 Why Not? PE. 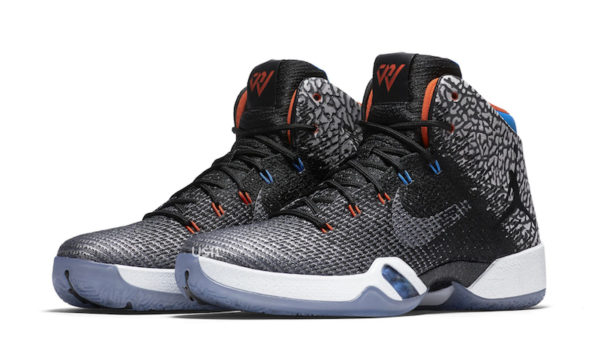 This special PE pair blends the Oklahoma City Thunder colors with the iconic “Black Cement” motif from the Air Jordan 3. The sneaker also features a flyweave construction at the midfoot and forefoot respectively. Elephant print detailing Appears on the heel portion. Additionally, the signature galaxy print from the Air Jordan 30 makes it appearance as well. Finally, an icy translucent outsole with the text “Why” and “Not” completes the look. The Air Jordan 31 Why Not is due to release on April 29, 2017. The shoes come with a retail price tag of $185. 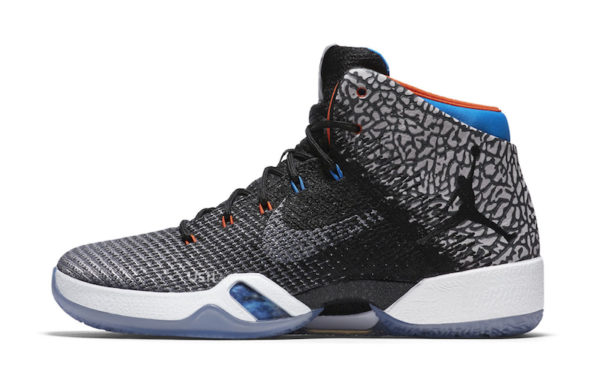 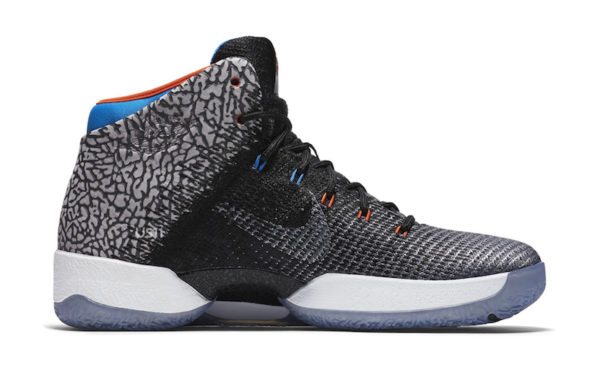 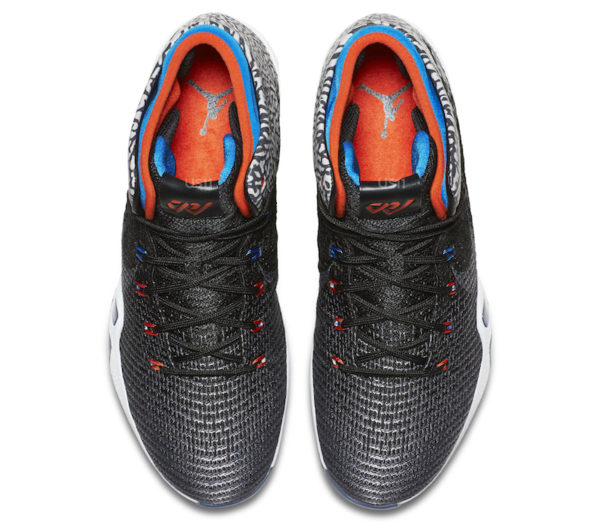 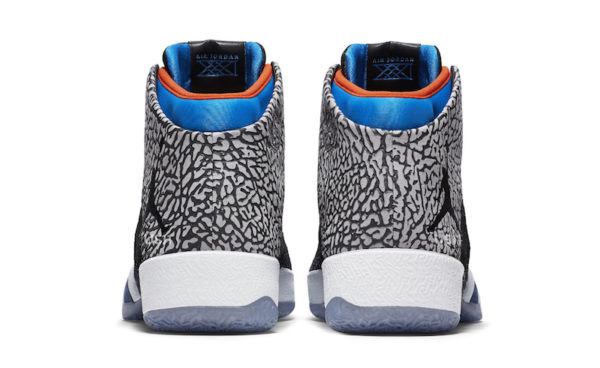 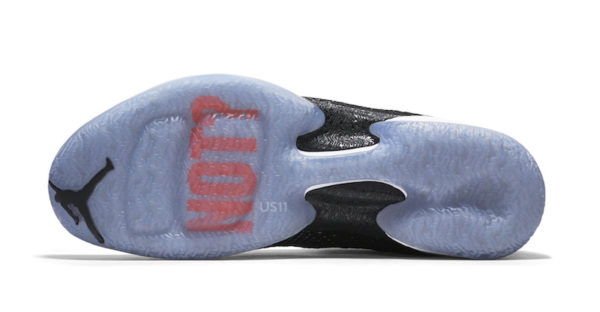