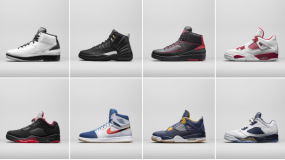 In a sportswear climate where the internet is the most important resource, those in search of information about sneakers will find it if searched properly. Instead of unauthorized images leaking to the web spoiling surprises, Jordan Brand has taken the approach of “laying their cards on the table” by detailing some of their upcoming releases. [...] 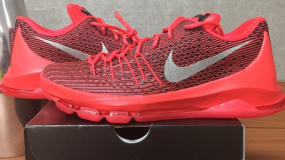 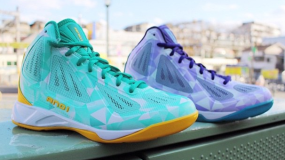 {image via Dexter Gordon, AND1’s Director of Player Development & Grassroots} AND1 is looking to reclaim a sizable share of the basketball sneaker market. Aside from the classic Tai Chi, the Xcelerate Mid is the first real step. Check out two upcoming colorways. Rumored to be called the AND1 Xcelerate ‘Regal Pack’, these two sneakers [...] 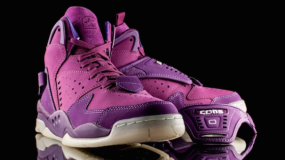 Inspired by the NAME, the purple Mon-Star from Space Jam (who took its athletic prowess and likeness from Larry Johnson) comes this new Converse Aero Jam colorway. This is an example of great execution and inspiration for a basketball sneaker. Larry Johnson’s signature sneaker in the YEAR was the Converse Aero Jam. With the popularity [...] 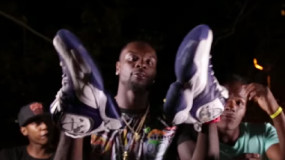 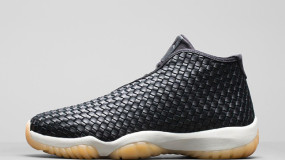 Check out this high end Air Jordan Future ‘Gumsole’ being released this weekend (November 22nd), on Nike.com. Search for ‘Air Jordan Future Gumsole’. Just so everyone is clear, if you want these kicks they will cost you a mint. Price is going to be $375 to cop a pair. Rightfully so, as they feature tight [...] 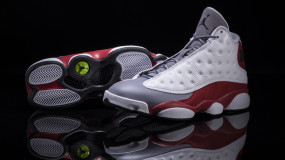 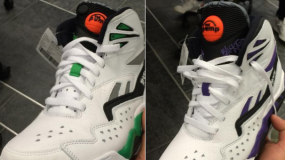 While MANY sneaker news outlets (including us in April ago SORRY but we corrected in time for the August releases) reported this year’s Blacktop Battleground silhouette revival as the II or the second installment in the streetball sneaker line, the Reebok Blacktops that have been seen and releasing all of 2014 is actually the Blacktop [...] 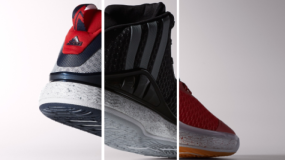 John Wall has a signature sneaker coming out this year with adidas. As with any sneaker, there have been images around of the John Wall adidas shoe, but once Wall himself wore them around training camp, a bunch of different pairs started to surface. While he is currently on a tour of China, these very [...] 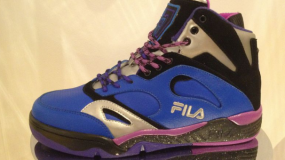 FILA is making your feet are will be seen this winter when wearing this upcoming KJ7 colorway with plenty of reflective 3M panels. Despite having the ‘Winterized’ nickname officially attached, this new FILA KJ7 colorway will not be waterproof or built differently to accommodate wet weather conditions but you will definitely be seen thanks to [...]