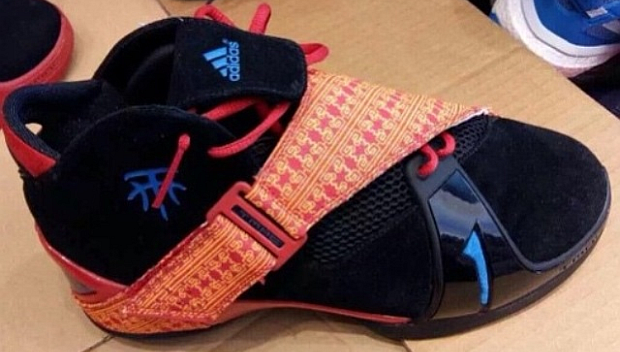 The biggest selling point of Retro basketball sneakers is the nostalgia that comes with them. Brands seem to be hoping that the people who connected with certain sneakers would buy them a decade later when the purchase isn’t as significant.

Originally released in 2005 during a time where Tracy McGrady was THAT. DUDE. in the NBA, the adidas T-MAC 5 was looks to celebrate being a decade removed from its original release date.

Here we get a very early look at three upcoming adidas T-MAC 5 colorways. The one at the top of the page is looks to be for Chinese New Year, I have NO IDEA on the colorway inspiration on next T-MAC 5, and the bottom black-and-red has a very similar colorblocking to a OG 2005 pair.

These three colorways of the adidas T-MAC 5 are scheduled to release sometime in 2015. 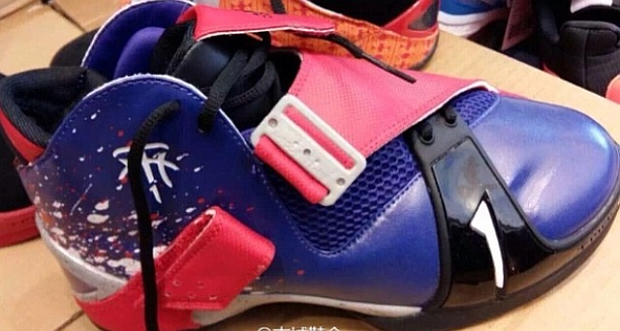 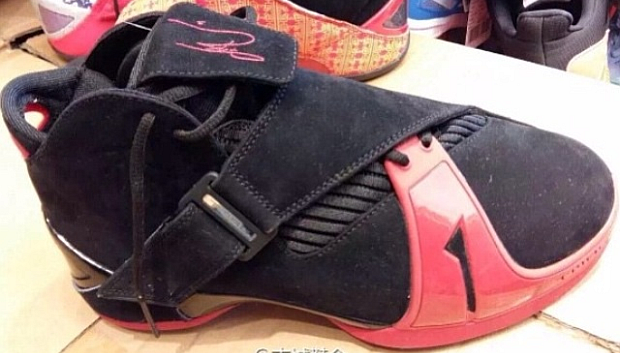