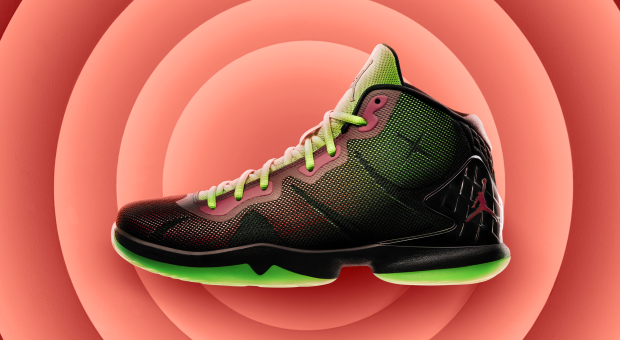 In a somewhat terrifying letter posted on the official Nike News site, Marvin the Martian introduces the Jordan Super.Fly 4.

Blake Griffin has been the face of the Jordan Super.Fly series since the Super.Fly 2 which is why it makes sense that he is specifically mentioned in Marvin’s letter as being the chosen one to saving Earth from a Martian invasion by winning a dunk content.

The tech formula put into the Jordan Super.Fly series has been steady and translates well into the upcoming fourth version: a reinforced, waxed Hyperfuse upper, bottom-loaded Zoom Air cushioning capsule in the forefoot, and some type of plate in between the cushioning system and insole for added “pop” or to serve as a conduit for energy return.

The Jordan Super.Fly 4 releases globally on Wednesday, August 5th (but is available NOW in China) for $150. 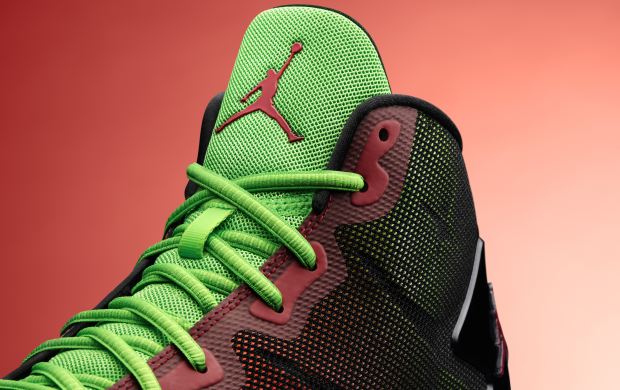 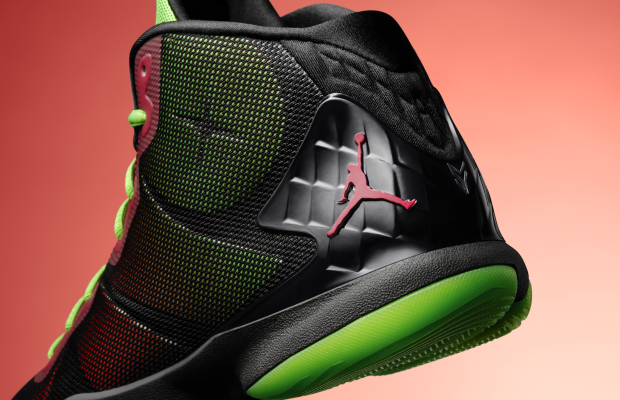 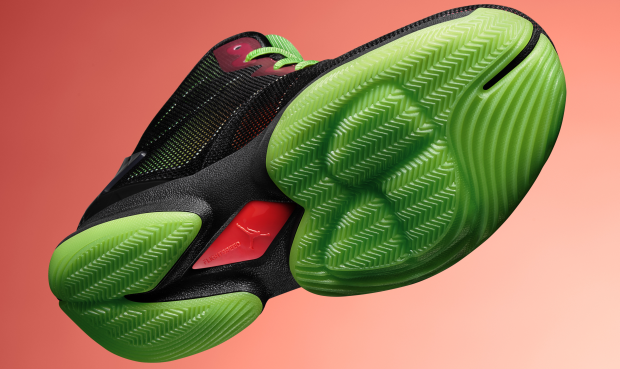