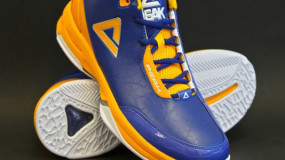 May 14, 2012 – Ben Berry JaVale McGee, one of PEAK’s premiere players, had a great game last week dropping NUMBER while they were at home against the Los Angeles Lakers tying the series at 3 a piece forcing the first Game 7 in the NBA Playoffs first round. With LA having home court advantage [...] 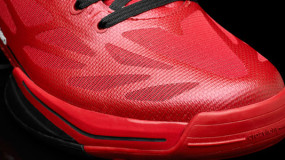 May 9, 2012 – Ben Berry adidas is all in on the Crazy Light 2. On May 26th, the Crazy Light 2 hits stores in five different colorways. We already know that a ‘Bred’ sneaker as well as the Baylor-worn ‘Electricity’ colorway drop that day so we now take a look at another one of [...] 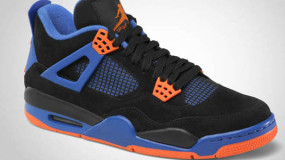 May 2, 2012 – Ben Berry 2012 is the 23rd anniversary of the Jordan 4, which might explain why so many of them are releasing this year. 23 years ago during the first round of the Eastern Conference, Michael Jordan (wearing the Jordan 4s) and the Chicago Bulls defeated the Cleveland Cavaliers and went on [...] 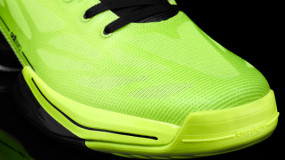 April 27, 2012 – Ben Berry A neon green wrapped updated triple-layer SprintWeb upper of with an entirely blacked out midsole except for a panel underneath the heel colored white like the stripes above it makes up the ‘Electricity’ Crazy Light 2 by adidas. The midsole has been modified from the original Crazy Light so [...] 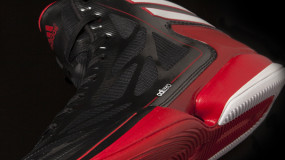 April 26, 2012 – Ben Berry Light done right. Dropping in May during the NBA postseason is the adidas Crazy Light 2. Besides making aerodynamic and cushioning improvements, adidas has managed to take a few more ounces off of the original Crazy Light weight making that 9.5-ounce Crazy Light 2 the lightest basketball sneaker available. [...] 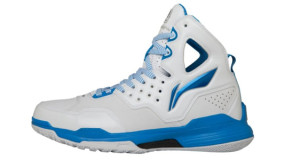 April 24, 2012 – Ben Berry What was previously thought to be an alternate for Evan Turner to lace up during All-Star Weekend, the blue/white Li-Ning Turningpoint hits their webstore along with a white/blue colorway.  These pairs provide a good contrast against the Bred pair that we’re used to seeing Turner wear with the 76ers [...] 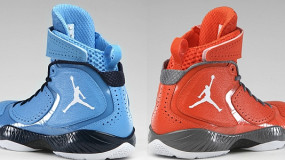 April 6, 2012 – Ben Berry Ever since taking part ownership of the Washington Wizards and Charlotte Bobcats, Michael Jordan has always had a place to hold a high school all-star tournament. Now in its 10th year, the Jordan Brand Classic has been built into something to look forward to and with the talent on [...] 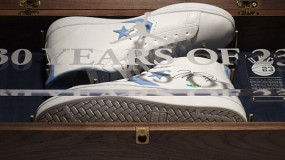 April 5, 2012 – Ben Berry Before they called him Michael, he was Mike Jordan. During the 1982 NCAA National Championship game, Michael Jordan wasn’t laced from head-to-toe in apparel bearing his Jumpman logo he was wearing Converse. In commemoration of the game-winning shot MJ hit to mark his arrival to the basketball world and [...] 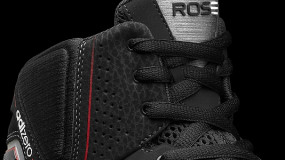 April 4, 2012 – Ben Berry With the Chicago Bulls being first in the Eastern Conference and having clinched a playoff position, the Bulls premiere player Derrick Rose will be in conversation throughout the NBA playoffs. When he’ll return to play is yet to be determined, but adidas is properly prepared with what might be [...] 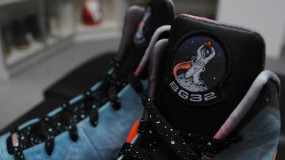 March 31, 2012 – Ben Berry Blake Griffin spearheaded the Zoom Hyperdunk 2011 movement during the 2011 All-Star Weekend by jumping over a Kia to win the Slam Dunk Contest in his first Hyperdunk 2011 PE, so it’s only right that Nike continues the tradition. [...]