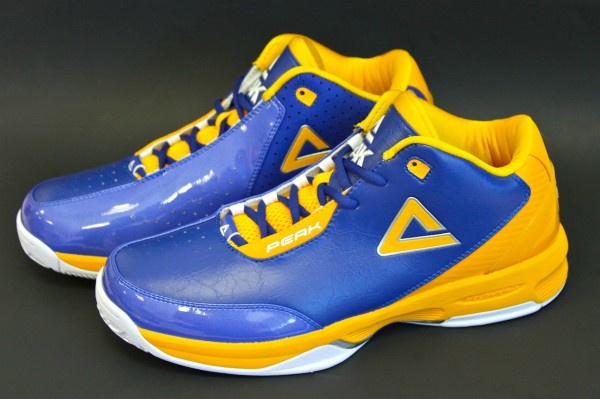 JaVale McGee, one of PEAK’s premiere players, had a great game last week dropping NUMBER while they were at home against the Los Angeles Lakers tying the series at 3 a piece forcing the first Game 7 in the NBA Playoffs first round.

With LA having home court advantage in this series, the Staples Center will played host to the tie-breaker, with LA coming out as the winner advancing to play the Oklahoma City Thunder in the next round. As what could have been a diversionary tactic, the people over at PEAK dropped their Team Dynamic II sneaker in colors that would fit right in at home.

With the only PEAK Sports retail stores based out of the Westfield Culver City Mall and the flagship store on Melrose St in Los Angeles, this very Lakers-friendly colorway makes a lot of sense and would appeal to a market normally not as accessible to the brand.

The two PEAK stores in California are set up to take phone orders for those who are interested in this sneaker and not in the area. 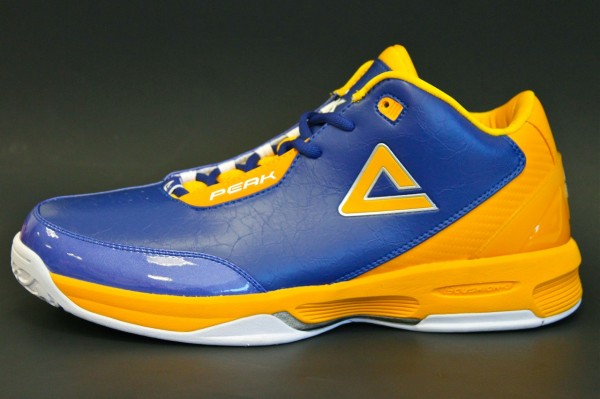 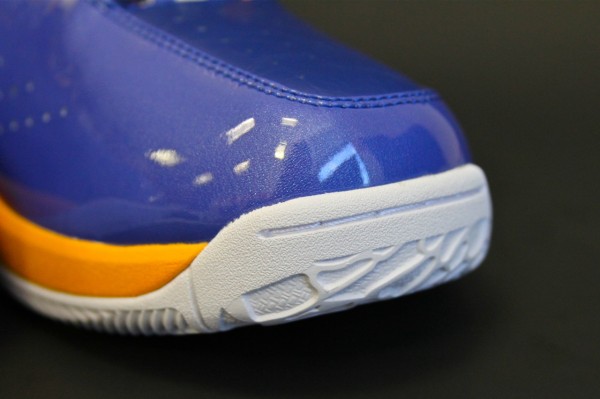 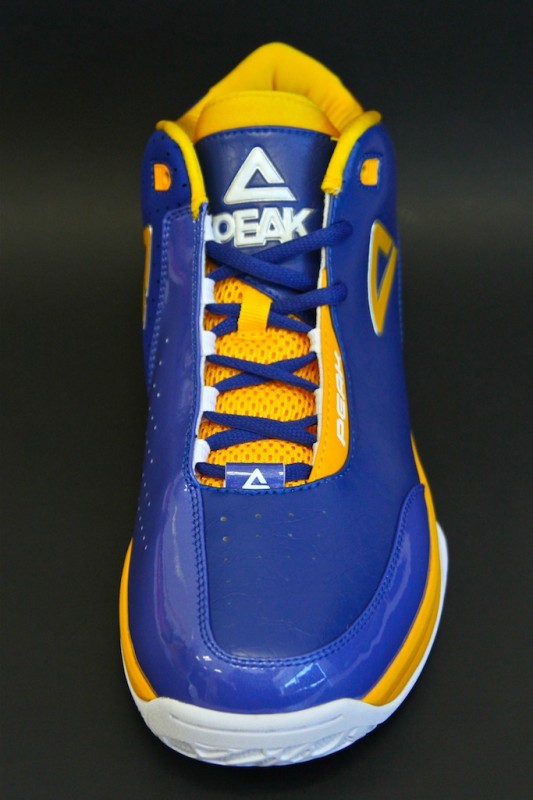 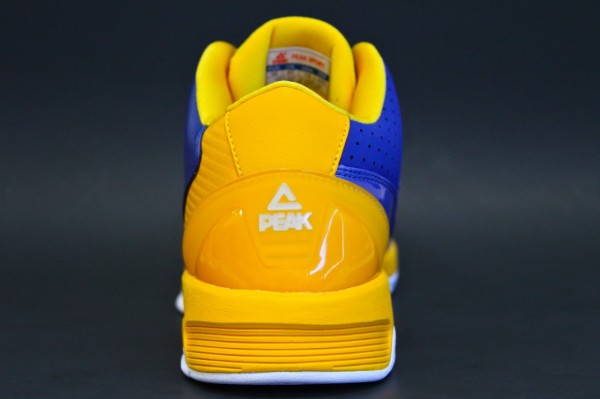 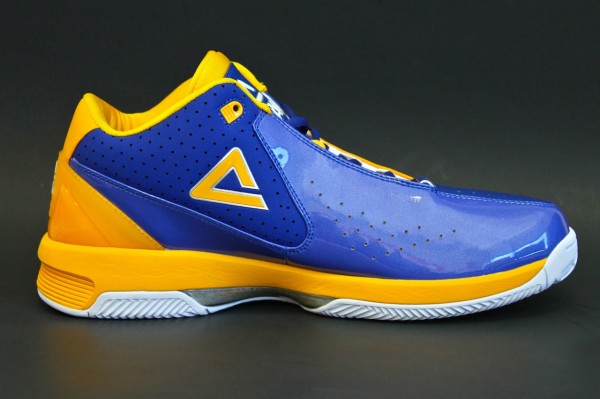 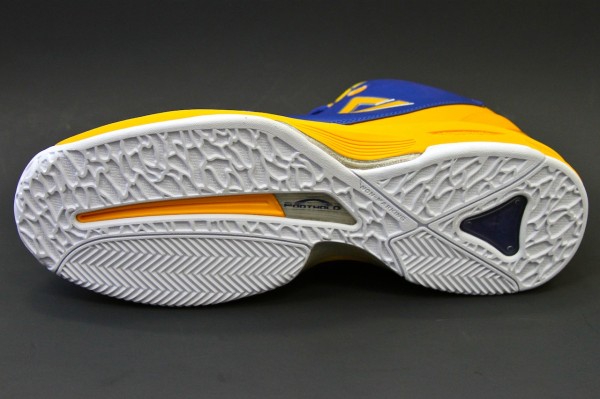 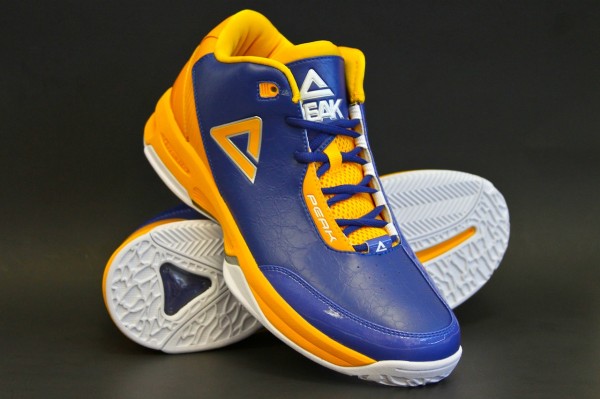