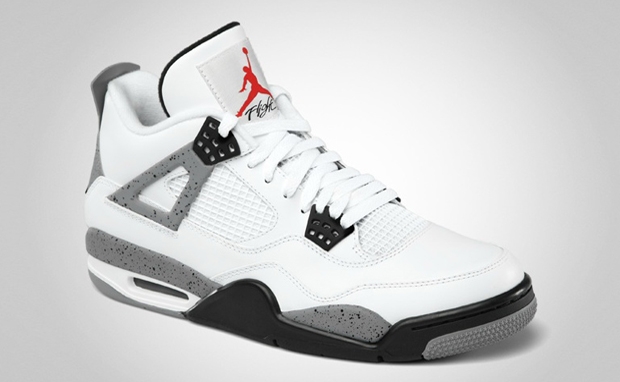 With the first month of 2012 behind us already, Jordan Brand begins to bring the heat by releasing the classic ‘Cement’ colorway of the Air Jordan IV.

When the Jordan IV was chosen for as the Air Jordan for the 2011 Doernbecher collection, that meant that 2012 would see a return of the fourth signature sneaker of Michael Jordan.

Fans of Spike Lee Joints will remember this as the sneaker worn by Buggin Out from Do the Right Thing in the scene where they were scuffed by a passer-by (wearing a Larry Bird shirt) from my top 10 basketball sneaker moments in movies.

Despite the original Cement Grey being replaced with the darker Tech Grey color, these will still be called the Cement IV and will sell out on release day all the same. 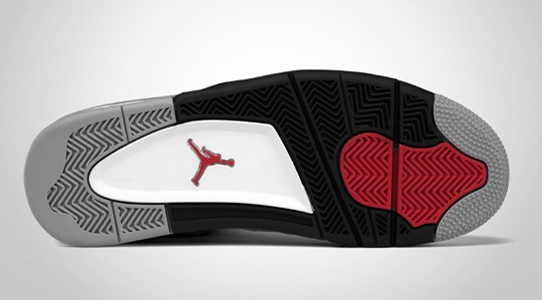 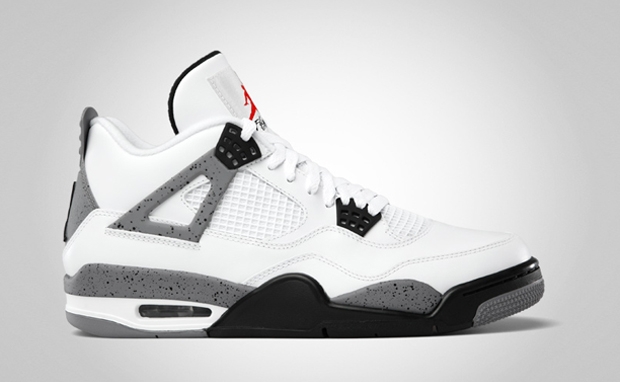