Anou Enright June 4, 2019 Kicks No Comments on Stephen Curry Offers His Gratitude With The Curry 6 Thank You, Oakland 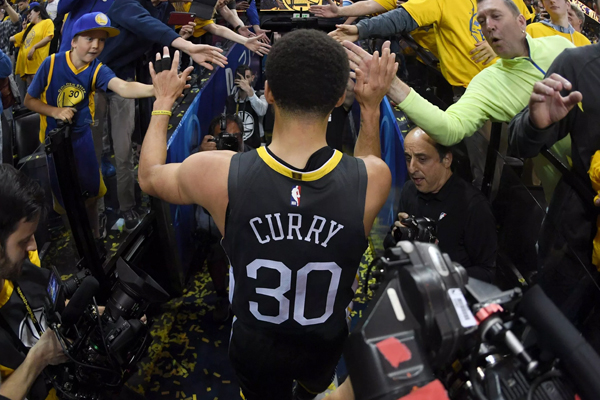 Stephen Curry is returning to Oakland for Game 3 of the 2019 NBA Finals tomorrow at Oracle Arena and during the series he will wear the Curry 6 Thank You, Oakland colorway with the city’s name boldly featured on the side of the shoe.

This shoe is a celebration of the nearly 426,000 people who call The Town home. And to further express his gratitude for the impact Oakland has made on his life, Stephen is extending a heartfelt gift to 30 special people to say, “Thank You.”

He personalized letters to each of the 30, taking the time to thank them and Under Armour Basketball even surprised a select few in Oakland. The Curry 6 Thank You, Oakland colorway is dedicated to these individuals and all Oaklanders who, like Stephen, carry the same whatever-it-takes attitude day in and day out.

To Oakland, with love. As the @warriors return to @OracleArena for Game 3, @StephenCurry30 extends his gratitude to 30 people who have shaped his 10 years in The Town: https://t.co/1DBD4lbH5K pic.twitter.com/vSNeJl6PFF

This bond connecting Stephen to the people of Oakland formed from recognition of similarities in their spirits and, in the years that have followed, has become a full- fledged love affair. The Curry 6 Thank You, Oakland colorway is just a small token of his appreciation. No matter where Stephen goes, The Town will always be in his heart. 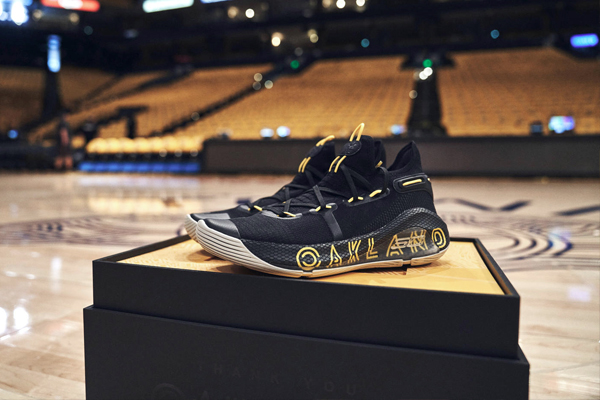