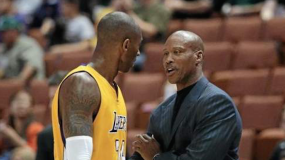 Come join Lakers head coach Byron Scott on this limb, won’t you? It’s fantastically flimsy and precariously situated between a raging inferno and toxic-smog factory, all of which are perched above perilous waters rife human-guzzling crocodiles. What’s that? Oh, you won’t be joining him? Only Kobe Bryant will? Okay, then. Scott has touched on some [...]

Shaq’s Hilarious Reaction to Getting $35K Fine by NBA (Video) 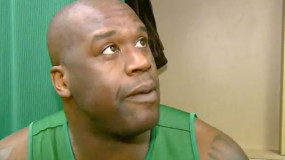 December 30, 2010 – Dr. Anklesnap A couple days ago we told you about the NBA fining the Celtics’ Shaquille O’Neal $35K for his comments about the officiating following the C’s loss to the Orlando Magic on Christmas Day. Well I guess Shaq hadn’t gotten the memo about the fine before Comcast Sportsnet had a [...] 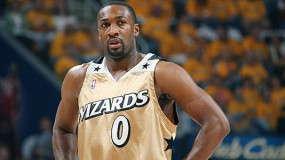 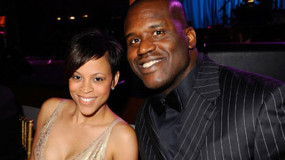 December 14, 2010 – Dr. Anklesnap Courtesy of Sports by Brooks we got to hear an appearance by Shaquille O’Neal’s ex-wife Shaunie last week on the radio show Big Boy’s Neighborhood talk about how many NBA players cheat on their wives. Of all the players Shaunie knows personally the only one she can think of [...] 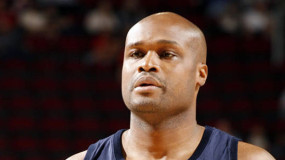 December 7, 2010 – Dr. Anklesnap Late last week we told you that Antoine Walker was being sued by some random dude for stealing his fiancée. And I think we all are well aware of Walker’s financial troubles stemming from gambling addiction since retiring from the NBA in 2008. So what does a retired NBA [...] 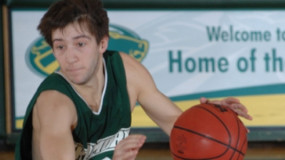 November 24, 2010 – Dr. Anklesnap What is the longest basketball game you have ever seen? I can’t remember any i’ve watched going more than 3 or 4 overtime sessions at most. So to hear this morning about this NCAA Division III men’s basketball game last night between Skidmore and South Vermont that went into [...] 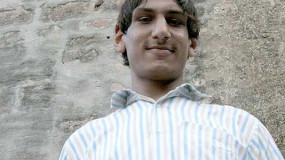 November 11, 2010 – Dr. Anklesnap Meet Satnam Singh Bhamara of India. He’s not your average 14 year-old as he stands over 7 feet tall. He was always fairly tall for his age but grew an absolutely ridiculous 15 inches between the ages of 10 and 14. The unimaginable height is in his genes, as [...]

Video of the Day: Bogut is Back! 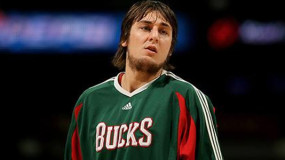 November 10, 2010 – Dr. Anklesnap For anyone that hasn’t had the pleasure of watching the Milwaukee Bucks play so far this year, Brandon Jennings is still flashy and taking risks, yet surprisingly effective. Oh yeah, and the second half of what I believe to be one of the league’s best duo’s for year’s to [...] 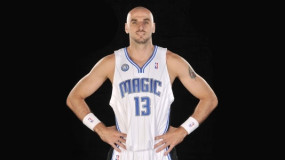 November 1, 2010 – Dr. Anklesnap Orlando Magic’s back up big man Marcin Gortat had some choice words for residents of the Big Apple about the cleanliness of their city. The Orlando Magic are set to play the New York Knicks in NY on Tuesday night, and Marcin Gortat hopes his stay will be quite [...] 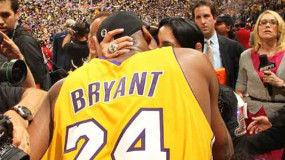 October 8, 2010 – Dr. Anklesnap Highlight mixes of NBA players have become a fine art on YouTube and basketball blogs across the interwebs over the last few years. And if you’re talking about some of the best of the best at this art, you can’t ignore the skills of Meir Erginbas or better known [...]