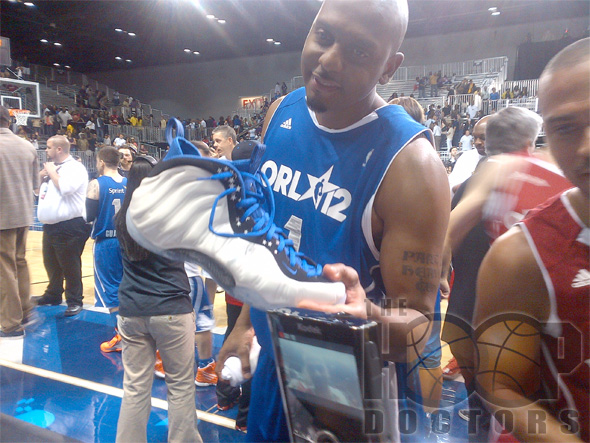 Even though Anfernee ‘Penny’ Hardaway hasn’t played an NBA game in over AMOUNT years, he is still very relevant in the sneakerhead world. Not just because of his signature sneakers from his NBA days, but from the new shoe silhouettes coming out these days with his name on it.

2012 in Orlando featured Penny Hardaway’s return to NBA All-Star Weekend as he took part in the Celebrity All-Star Game alongside other former NBA All-Stars like Tim Hardaway and Chris Mullen. 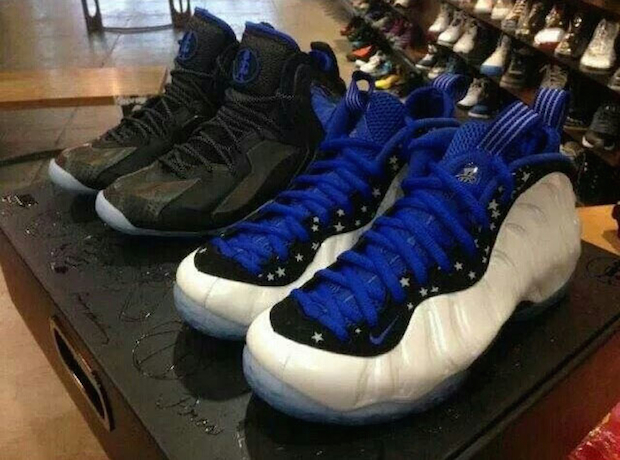 Penny was killing the competition by wearing what is arguably the most coveted sneaker ever the ‘Galaxy’ Foamposite One in the first half of the game only to switch into an unreleased Nike Foamposite colorway in the second half. Now we have word that Nike will release the the ‘Shooting Star’ Foamposite One alongside a similar-colored Lil’ Penny Posite as part of a limited set.

Packaged together and said to have only 500 set going to retail, the Nike ‘Shooting Star’ pack is directly inspired by Penny Hardaway and comes in special edition packaging which houses both sneakers. No official word but these are said to be releasing in May 2014 for $500. 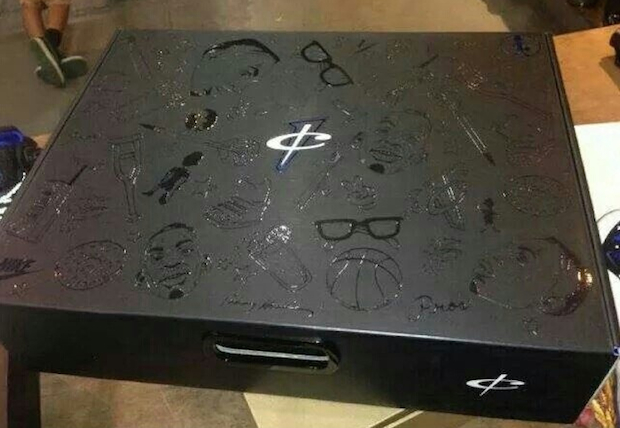