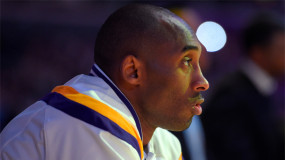 Even before the 2015-16 NBA season began, Kobe Bryant’s future was already a very hot topic of discussion. He will become an unrestricted free agent in July and has yet to make a decision on whether or not he’ll retire or continue playing for the purple and gold, or maybe even some other team. But [...] 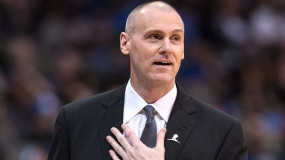 It looks like the post-Dirk Nowitzki era will still be under the guidance of Rick Carlisle. The Dallas Mavericks have secured Carlisle’s presence on the sidelines all the way to the 2021-22 season after successfully reaching a five-year, $35 million dollar extension. From Marc Stein of ESPN.com: This doesn’t only mean that Carlisle, who guided [...] 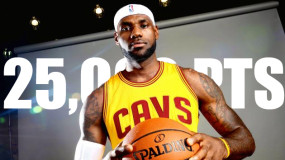 The world knew this was eventually bound to happen. Last night, LeBron James added yet another accolade into his much-decorated career during their come-from-behind win against the Sixers. He reached the 25,000-point mark and became the youngest to do so at 30 years and 307 days. Let me repeat, Lebron James Scores 25,000 points! But [...] 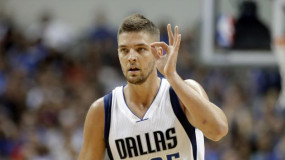 The Dallas Mavericks have split their first two games of the 2015-16 NBA season. They won their opener against the Suns, 111-95, but lost the second one to the Clippers Thursday night, 104-88. But before we give any early judgements, it’s worth noting that their roster is currently not at 100 percent. One of their [...] 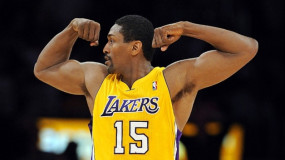 A very familiar face could be headed back to the NBA. Metta World Peace has been spending most of his time overseas, playing in China and Italy over the past two seasons. The last time we saw him play in the NBA was with the New York Knicks in 2014, during which he averaged 4.8 [...] 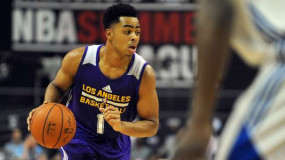 Michael Jordan is most certainly the Greatest Of All-Time. The one and only GOAT. But many other names get bandied about in debates about who the GOAT is. Names like Wilt Chamberlain, Kareem Abdul-Jabaar, Bill Russell, Kobe Bryant, and Lebron James. But I don’t recall too many of these conversations listing Tracy McGrady….until now. The [...] 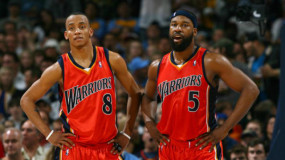 It’s been awhile since we’ve heard from Baron Davis. The 36-year-old point guard last played for the New York Knicks during the playoffs in 2012. That was the last time he stepped on the court before suffering a devastating right knee injury, which looked to be the end of his career in the league. However, [...] 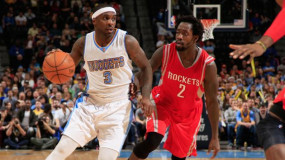 For months, both the Denver Nuggets and their point guard Ty Lawson have been wanting to part ways with one another. The Nuggets have been patiently looking at, and weighing all the options for them to find the best deal they could get. To no one’s surprise, several teams (Rockets, Lakers, and Pistons) showed enormous [...] 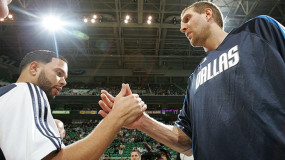 Deron Williams is coming back home. Having been bought out by the Brooklyn Nets in order to decrease their payroll, Williams begins yet another chapter of his career in the league. This time, he’s decided to head back home and hopefully blossom with Dirk Nowitzki and the Dallas Mavericks. Both sides have reached a consensus [...] 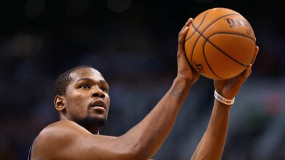 Still months away from next season and the Kevin Durant saga is already making its entrance. It’s going to be a crazy summer in 2016, especially, when free agency hits. Many teams will surely be placing their offers in attempts to land the most versatile and potent scorer the league has seen in many years. [...]