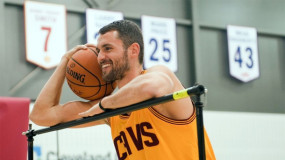 Since being traded to the Cleveland Cavaliers, Kevin Love continues to be bombarded by countless rumors regarding his impending free agency. Many assume he’ll eventually opt out of his contract to play for another team, while some believe that he’ll stay put in Cleveland. But ultimately, no one can know for sure except for Love [...] 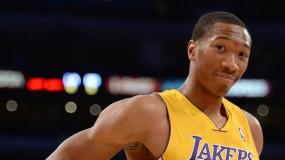 It’s safe to say that one of the key reasons for the Clippers’ shortcoming this postseason would be its shallow bench. This weakness was exposed during their series against the Spurs, and more recently against the Rockets. Without question, both the Spurs and Rockets took advantage of this, making life much more difficult for the [...] 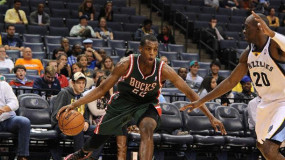 In spite of a first-round exit from the playoffs courtesy of the Chicago Bulls, the Milwaukee Bucks were one of the biggest surprises this season as no one expected them to even make it beyond the regular season. But, they proved us all wrong. One of the key reasons for their unexpected success is their [...] 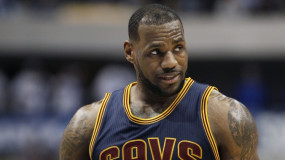 Throughout most of the 2014-15 season, nothing much changed in LeBron James’ game, he is still a beast and nightmare match-up for league defenders. In terms of appearance however, there was a slight change, his signature headband which he stopped wearing in games. It was on March 7 this year that James ditched the headband [...] 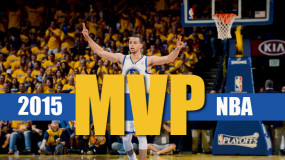 This year’s MVP race has got to be one of the closest that we’ve ever seen. All the candidates deserve to win the award, but unfortunately, there can only be one winner. And the winner is the Golden State Warriors’ All-Star point guard Stephen Curry, according to Monte Poole of the CSNBayArea.com: Warriors guard Stephen [...] 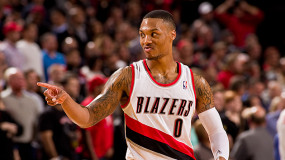 With Portland headed for an early off-season after being eliminated by the Grizzlies in five games (4-1), the franchise now needs to start addressing a number of things that mostly involve the immediate futures of their key players. One of them is obviously their perennial All-Star forward, LaMarcus Aldridge, who still has yet to make [...] 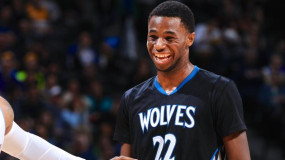 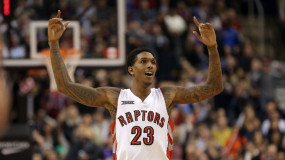 Needless to say, the Toronto Raptors wouldn’t be where they are right now if not for the contributions of their guard Lou Williams, who has been recently crowned as the NBA’s Sixth Man of the Year. In a total of 80 games played in the regular season, Williams finished with a career average of 15.5 [...] 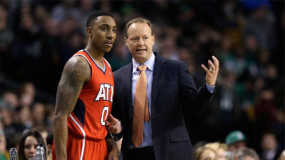 Atlanta Hawks head coach, Mike Budenholzer has been rewarded by the league for his tremendous coaching success this season by being named as the NBA’s Coach of the Year for the 2015 season. At second place was the Warriors’ head coach, Steve Kerr, who trailed Budenholzer by just 42 points. While Jason Kidd, finished at [...] 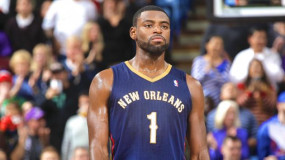 The New Orleans Pelicans’ may have lost (99-106) in game one of their first-round matchup with the Warriors. But it was clear that they fought valiantly to the very end, particularly, in the final period where they outscored the Warriors 33-22. Also, they did that without their starting point guard—Tyreke Evans—who was forced to leave [...]