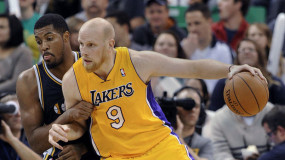 After having a rough season with the Los Angeles Lakers, Chris Kaman has agreed to a two-year, $10 million contract with the Portland Trail Blazers, according to Adrian Wojnarowski of Yahoo! Sports. Despite averaging more than 10 points per game—the 7-foot center from Michigan, barely received playing time in LA, as both Kaman and former [...] 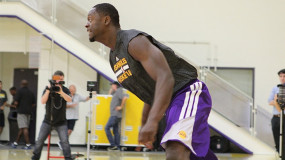 The seventh overall pick of the 2014 draft has been cleared by famous foot specialist Dr. David Porter to participate in the upcoming summer league in Vegas for the Lakers, according to Mike Trudell of Lakers.com. Before being drafted, a lot of rumors have been swirling around the 6-foot-9 power forward from Kentucky regarding his [...] 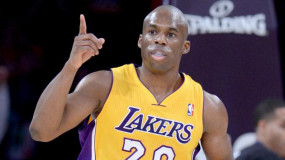 Coming off his best season as an NBA pro, Lakers guard Jodie Meeks has made a decision to leave LA and agree to a three-year, $19.5 million contract with the Detroit Pistons, according Adrian Wojnarowski of Yahoo! Sports. The former Kentucky Wildcat averaged 15.7 points per game and was shooting 40.1 percent beyond the arc [...] 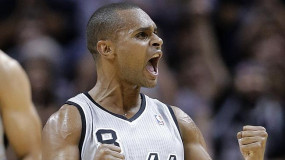 The San Antonio Spurs’ backup point guard, Patty Mills will undergo shoulder surgery and will miss six to seven months, according to league sources. Mills played a key role in helping the Spurs beat the Miami Heat and win their fifth NBA Championship. Also, throughout the entire regular season, he averaged at least 10 points [...] 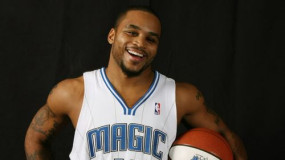 Rarely does a player remain with the same team all throughout his career, and it seemed as if Orlando Magic point guard Jameer Nelson would be included in this very short list. The former all-star from St. Joseph’s University was drafted back in 2004 together with Dwight Howard. And with the combination of him and [...]

Marcin Gortat is Staying with the Wizards 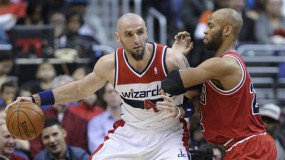 After having a solid year, 6-foot-11 center Marcin Gortat will be staying with the Washington Wizards after agreeing to a five-year, $60 million contract, according to Adrian Wojnarowski of Yahoo! Sports. The Polish center was one of the most productive big men in the league by averaging 13.2 points and 9.5 rebounds per game this [...]