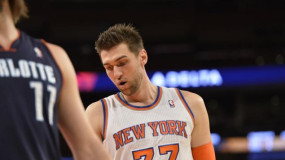 With most of the top free agents already taken, free agent forward Andrea Bargnani was eventually going to receive interest from teams. One of those teams was the Sacramento Kings who Bargnani was nearing a deal with, according to Marc Stein. However, things took a sharp turn in a different direction over the past couple [...] 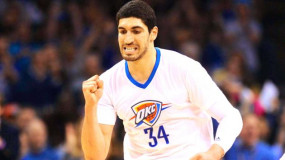 The Oklahoma City Thunder won’t be having problems filling in their center position. Having been initially offered a $70 million offer sheet from the Portland Trailblazers last Thursday, Kanter immediately signed it which forced the Thunder into a serious predicament. Without a doubt, the amount of money offered is not justifiable to this point for [...] 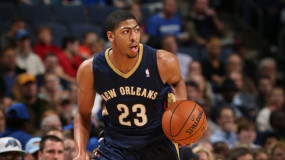 Despite being eliminated in the opening round of this year’s playoffs, the Pelicans’ confirmed to everybody in the league that they are the real deal and will definitely be back next season hungrier than ever. Of course, their success last season wouldn’t have been possible without their All-Star center Anthony Davis, who’s simply been a [...] 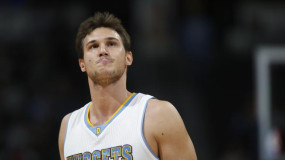 It’s seems like no one is safe in Denver. The franchise is heading for a major revamp this off-season and is more than willing to trade any of its players, as long as the deal coincides with their objective and future plans, which no one really knows at this point. Anyway, Ty Lawson, Wilson Chandler, [...] 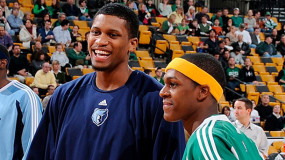 Free agency hasn’t even started yet, but it’s already been crazy around the league’s rumor mill the past few days, Sacramento being front and center. Without a doubt the Kings’ top priority is still dealing with their All-Star center DeMarcus Cousins, who’s been the center of attention of late. However, they have also been assessing [...] 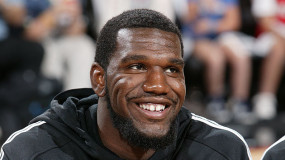 Despite numerous setbacks due to his ailing knees, Greg Oden remains resilient and will not let go of his basketball dreams just yet. The last time we saw the former No.1 overall pick wearing an NBA jersey was with the Miami Heat for the 2013-14 season. During that time, many heavily doubted his ability to [...] 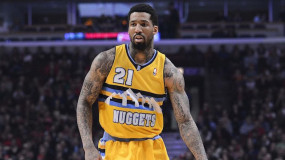 There has been a lot of drama lately in Hollywood, and it’s not just the Lakers. The Los Angeles Clippers have been making some noise in their own way, as we head towards free agency season. They recently acquired Lance Stephenson from the Hornets just a few days ago, and they won’t be stopping there. [...] 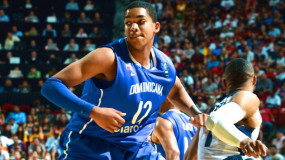 With just two days away before the commencement of the 2015 NBA Draft, it seems like the Timberwolves, who’ll be selecting first overall, have already decided among the various and very talented prospects available for picking. And to no one’s surprise, the Timberwolves have ‘guaranteed’ Karl-Anthony Towns of Kentucky that he will be going first [...] 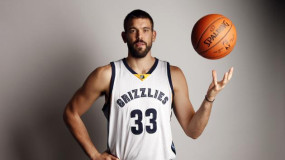 Although no final decision has been made, the Memphis Grizzlies and their fans deserve to a little sigh of relief regarding the future of their All-Star Center Marc Gasol. Ever since Memphis was eliminated from the playoffs courtesy of the Warriors, rumors have been swirling that their beloved Spaniard may be ready to part ways [...] 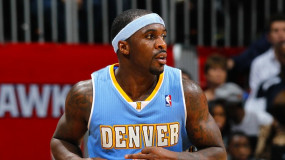 The Denver Nuggets and their long-time point guard Ty Lawson are tired of each other. After failing to clinch the postseason for the second-straight year, Lawson seems to have gotten tired of waiting for the team’s management to turn things around for the franchise. A divorce was inevitable. Fortunately, both sides are on the same [...]