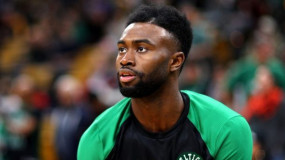 The Boston Celtics were one win away from the NBA Finals in 2018, coming as close as any team has to preventing LeBron James from making the finals since 2010. They did so with their two biggest off-season acquisitions on the shelf in Kyrie Irving and Gordon Hayward. Their return and the defection of LeBron [...] 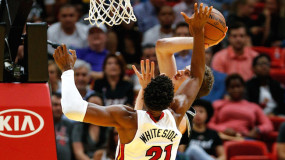 Hassan Whiteside did something Wednesday night that hasn’t been done since 1989. He continued his reemergence with the Heat with a ridiculous 29 point, 20 rebound and 9 blocks performance in the Heat’s 95-88 victory over the Spurs. The last player to put up that sort of stat line in the NBA is the one [...] 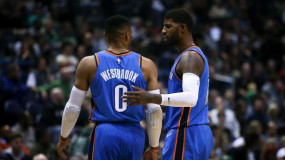 The Oklahoma City Thunder have gotten their groove back after a rough start to the 2018-19 season, beating the New Orleans Pelicans 120-115 on Monday night for their 5th straight victory. That victory may have come at a price though as Russell Westbrook went down with an apparent high ankle sprain in the 3rd quarter. [...] 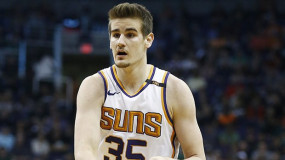 Usually when drafting a player as high as No. 4 in any given draft, a team is expecting to get a perennial starter and foundational piece for their franchise moving forward. That has not been the case for the Suns and Dragan Bender. Bender has shown little in the way of progression or consistency at [...] 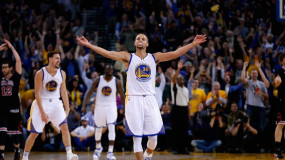 The game has changed for the better over the past decade as the NBA game is more fast-paced and open than ever with teams spacing the floor out and moving the ball like a whirring machine with most seven footers launching three-pointers, something that seemed unimaginable even a decade ago. The league is full of [...] 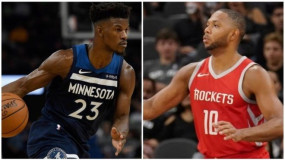 Fresh off of a 66 win season and a collapse away from their first NBA Finals appearance in 23 years, the Rockets have gotten off to a rough 1-4 start in 2018-19. Harden has been hampered, Paul has been suspended, and the Rockets defense has been atrocious in the aftermath of losing Trevor Ariza and [...] 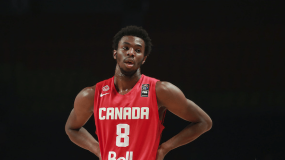 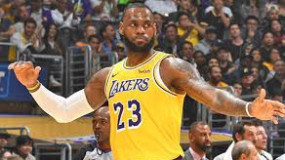 15 years into his legendary NBA career, LeBron James is still operating at essentially the same level that he has for the past 12 to 13 years. While his new look Lakers have struggled out of the gates with a 2-4 start, King James is still playing at an MVP level and climbing the all [...] 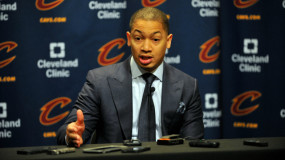 As expected, life has been tough in Cleveland post-LeBron. The Cavaliers are 0-6, being outscored by 10 points or more per game looking far closer to the top of the lottery than the NBA Finals. Because of the slow start (and Dan Gilbert’s pettiness) the Cavaliers have decided to fire Head Coach Tyronn Lue. Lue [...] 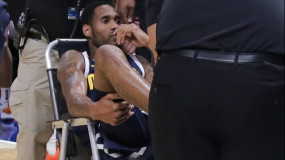 Will Barton has been one of the most underrated and under the radar players in the NBA to the average basketball fan over recent years, but he has become a sixth man extraordinaire and quietly one of the better wing players in the league for the Denver Nuggets. He was off to a fast start [...]