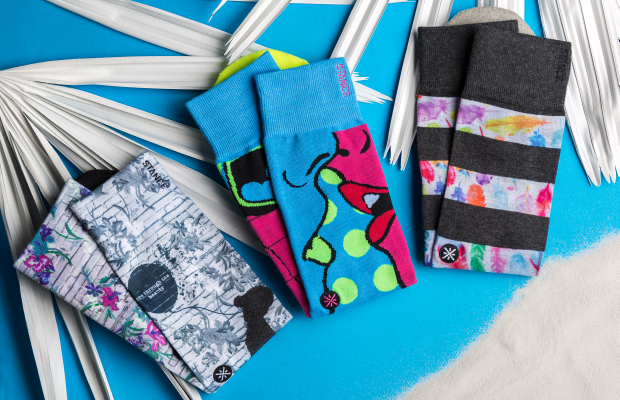 Dwyane Wade has not only staked his claim as one of the best NBA shooting guards of all time, he is also one of the league’s pioneering personalities when it comes to style. Wade is back again with popular sock company Stance to present the fifth installment of the Dwyane Wade sock collection.

This is the 5th series of Stance socks that Dwyane Wade has done for the company. When asked about this new series, Wade said:

I am excited to debut my new Stance Spring collection, which embodies my love of art and fashion…the fusion of pop-art imagery and bold color combinations will inspire my fans to take their style to another level.

This collection adds six nex sock designs to the Stance family (which was the official sock of the 2015 NBA All-Star Weekend) and takes design inspiration from high fashion, graffiti, and pop art.

Along with the Stance webstore, the 5th edition of the Dwyane Wade edition Stance socks are available now at Nordstrom. 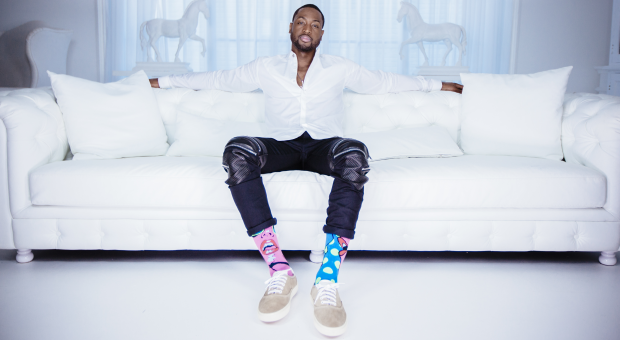 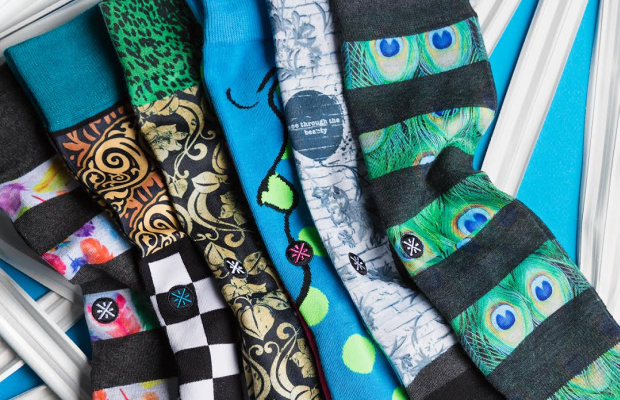 Rumor: Dwyane Wade Has Not Reached Deal to Re-Sign with Miami Heat