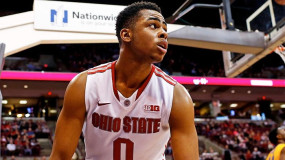 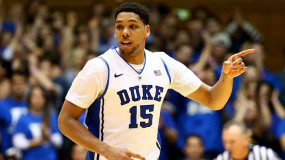 With the 2014-15 NBA and NCAA seasons nearing the halfway point, and the 2015 NBA Draft now less than 6 months away, it’s time once again to take a look at the top 1st Round prospects for the upcoming Draft. It’s becoming pretty clear that the top overall prize in the 2015 Draft is Duke [...] 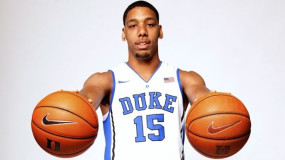 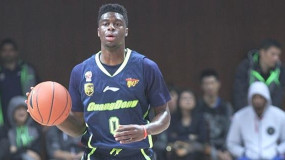 NBA fans should soon be used to hearing the name Emmanuel Mudiay, as the one time elite level high school point guard, has begun his professional career in China, and is now a viable candidate for the top overall selection in next year’s 2015 NBA Draft. Mudiay shined as a high school senior last season [...] 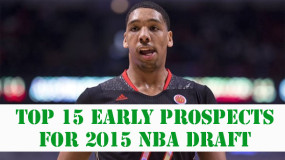 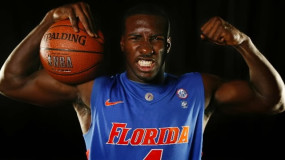 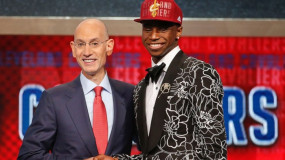 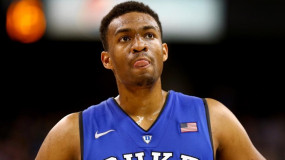 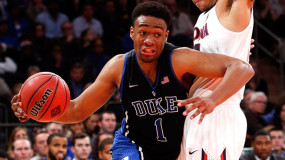 Less than a week ago, it was fairly easy to predict this Thursday’s Top 3 draft selections, with Cleveland being enamored with Kansas big man Joel Embiid, Milwaukee going with Jabari Parker, and Philly winding up with hoops phenom Andrew Wiggins. But following the news that top prospect Embiid had foot surgery on Friday and [...] 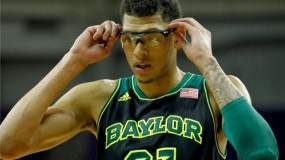 For two seasons, imposing Baylor big man Isaiah Austin has been one of our most favorite players to cover here at THD. But following cutting his collegiate experience short with the Bears following his sophomore season, the 7’1 shot blocker with the trademark eyewear and condor-like wingspan potentially could go undrafted due to team concerns [...]