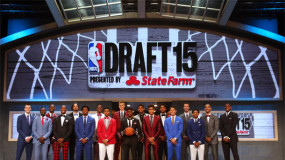 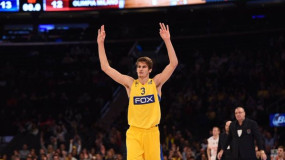 Most NBA mock drafts have Croatia’s Dragan Bender going in the top five of this year’s prospect pageant. Many also have him going at No. 3 to the Boston Celtics. But certain teams, however, may not be so high on the 7’1″ 18-year-old, per Steve Kyler of Basketball Insiders: This should probably taken with some [...] 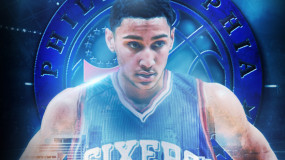 There is a lot at Stake for the Lakers Tonight 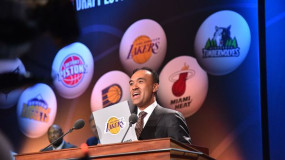 For many NBA fans (especially those in Cleveland and Toronto) tonight is exciting because it is Game 1 of the Eastern Conference Finals, but for those fans whose team didn’t even come close to sniffing the postseason tonight is the most exciting day in months. It’s the day where hope is abound across the 14 [...] 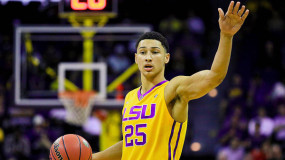 Ben Simmons has made it official: He no longer wants to subject himself to subpar coaching while playing for free. This is to say, LSU’s freshman forward has declared for the NBA draft, per Jeff Goodman of ESPN.com: LSU freshman Ben Simmons told ESPN that he will hire an agent and declare for the NBA [...]

Top 5 Prospects at Each Position for the 2016 NBA Draft 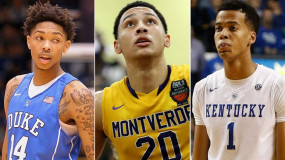 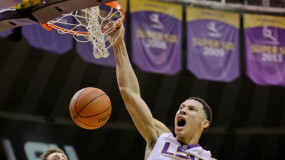 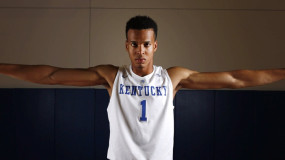 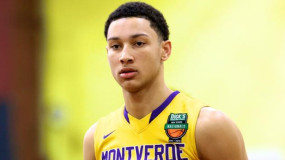 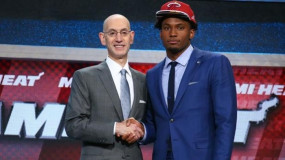