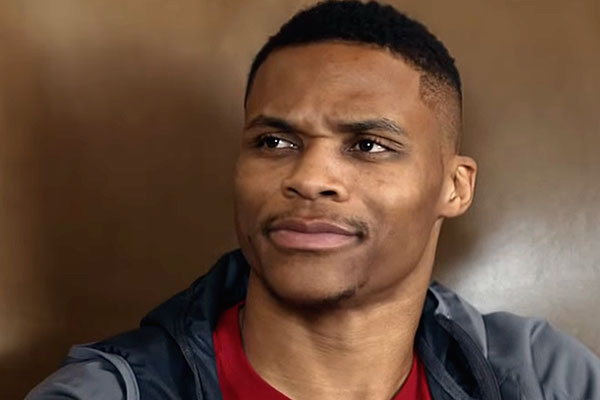 Kevin Durant will be the talk of the entire summer for not only the NBA, but the entire sports world. His decision to leave OKC for the team that just knocked him off several weeks ago has some applauding and many scratching their head.

But what’s done is done and now OKC is left to pick up the pieces. All eyes in Thunder land are on Russell Westbrook. What type of season will he have? And more importantly, what will he do next summer when he’s an unrestricted free agent? The Thunder may push and try to extend Russell’s contract before he becomes a free agent next summer, but, reportedly, there’s “no chance” Westbrook will agree to that. I mean, why would he when the salary cap jumps again next summer.

Told emphatically by league source there's no chance Russell Westbrook will do a renegotiation/extension of his contract (one yr remaining).