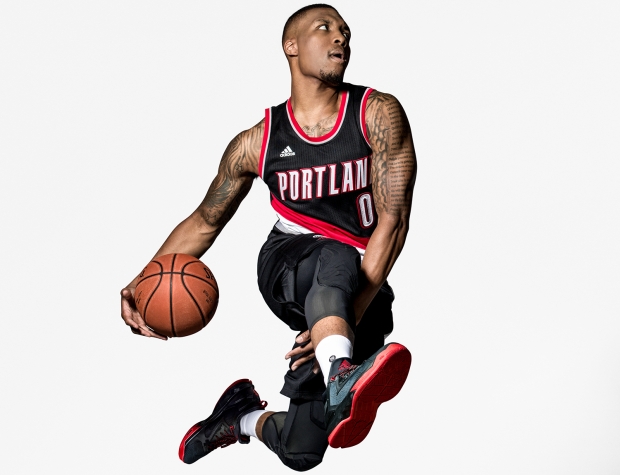 Damian Lillard has a lot to prove when it comes solidifying his position in the NBA. A clear star on the court, now that Lillard’s main hitter LaMarcus Aldridge left town, Damian will have to continue to step his game this season to keep the Trail Blazers competitive. adidas will be holding Damian by way of his latest signature shoe, the D Lillard 2.

On first impression of the new adidas D Lillard 2 is thankfulness that the Stripes were able to keep the best feature from Damian Lillard’s first signature shoe: functionality on-court with authentic, casual appeal off-court. The adidas Techfit textile material makes up the inner bootie and lines the other side of the heel counter. 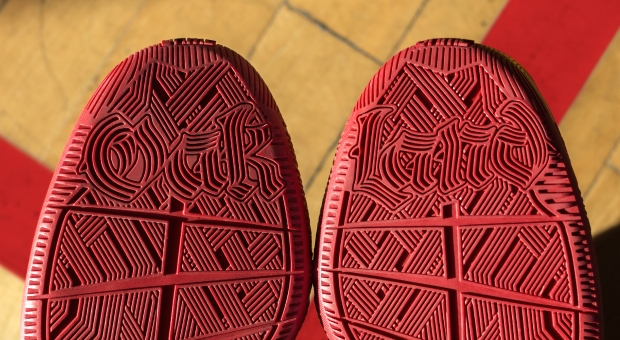 Personal detailing about Damian Lillard’s life is seen throughout the D Lillard 2 from the tree-like print to reference Dame’s Oakland roots to the sneaker’s graphics coming directly from some of Lillard’s existing tattoos. 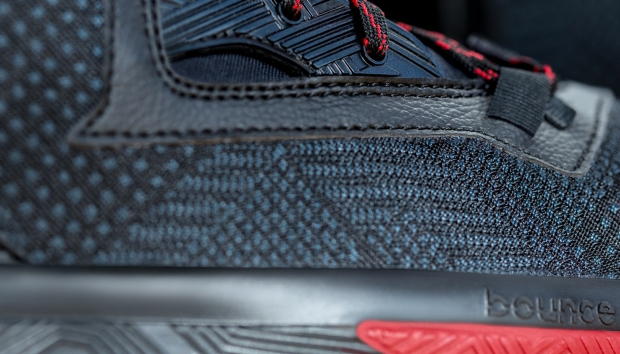 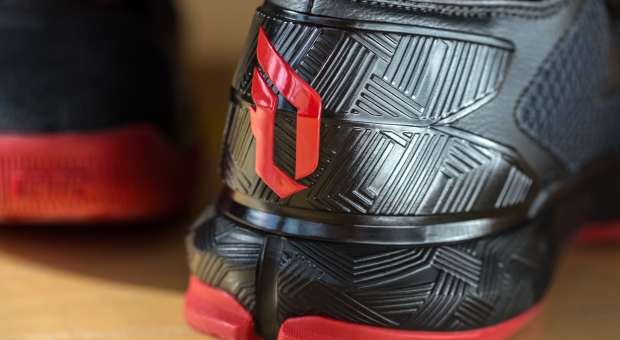 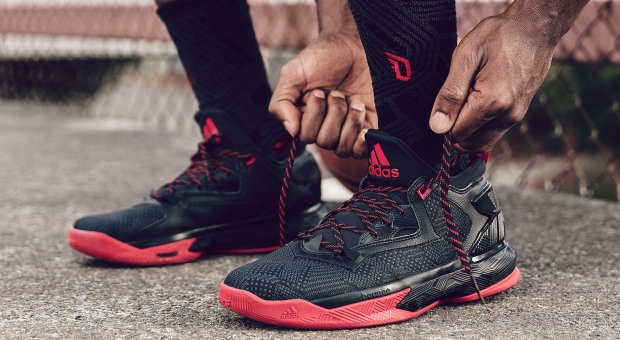