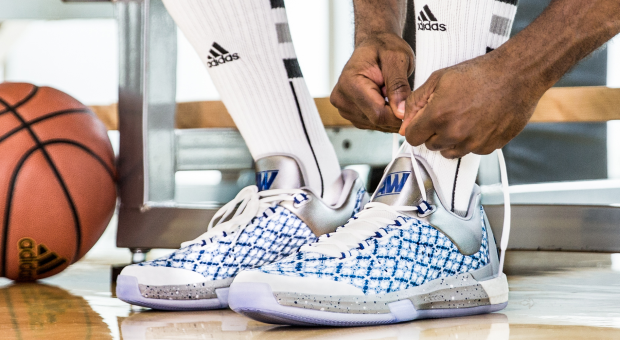 After winning the 2015 NBA Rookie of the Year award, Andrew Wiggins will be properly geared up for his second season with this Player Edition version of the adidas Crazylight Boost 2015.

Becoming known as the ‘AW15’ adidas Crazylight Boost 2015, this sneaker gets its maple leaf graphic inspiration from the trees that Wiggins grew up around in Canada; which is why his AW logo has the typeset inside of a maple leaf.

The adidas propitiatory Boost foam makes its second straight appearance in the CrazyLight series, but the biggest tech upgrade comes in the form of the sewn Primeknit material making its debut on a basketball sneaker here. This is the 5th sneaker in the adidas Crazylight series.

When the press release for this sneaker came into my inbox, it mentions this being the ‘Home’ colorway several times, leading me to believe that there will be other Andrew Wiggins-specific colorways of the Crazylight Boost 2015. The presser also says that the ‘AW15 Home’ adidas Crazylight Boost 2015 is available now for $140 on the adidas webstore and in select adidas retailers, but I haven’t been able to locate the link on the site at the time of posting. 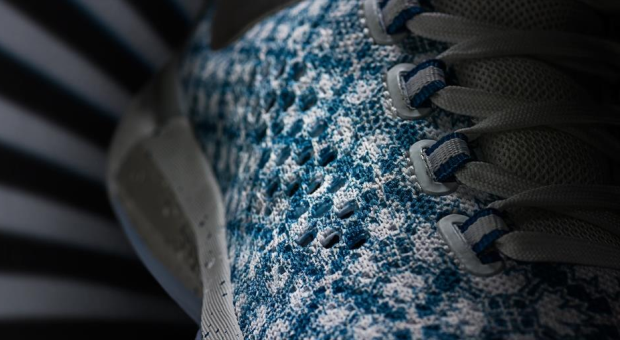 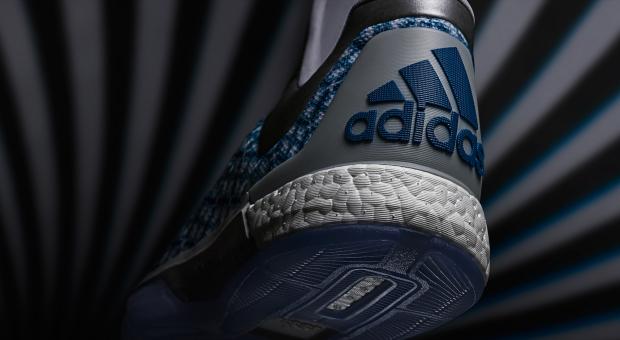