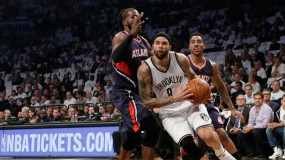 A lot of criticism has been bombarding Nets’ point guard Deron Williams regarding his ability to be his old dominant self—the one who was once hailed as one of the top three point guards in the league. On Monday night, Williams came back to life with an explosion of 35 points in their game four [...] 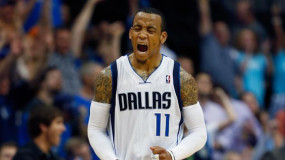 The Mavericks stayed alive in the series on Sunday night’s game four against the Rockets. It was all thanks to this man, Monta Ellis, who finished with a game-high of 31 points. He combined that with 6 rebounds and 3 assists to help the Mavericks live to fight another day and bring back the series [...] 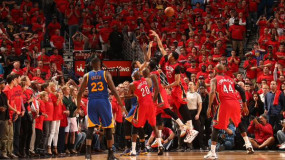 The Warriors made a tremendous 20 point come back in the 4th quarter last night to beat the New Orleans Pelicans and take a 3-0 series lead. It was mainly due to the offensive rebounding in the 4th to give the Warriors second chance opportunities. That said it would have all been for nothing if [...] 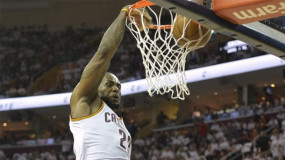 The gritty Boston Celtics played with tremendous effort and played well enough to have a chance to steal game two in Cleveland. But it wasn’t meant to be, thanks to a man by the name of LeBron James. James took control of the game in the final period, as he scored 15 of his game-high [...] 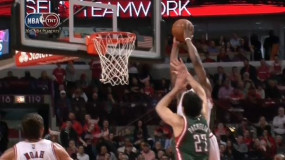 Monday night’s Game 2 victory (82-91) wasn’t as easy as the previous one for the Bulls. The Bucks came out with better output and played with a higher level of confidence, which allowed them to stick around for majority of the game. But the Bucks’ valiant effort wasn’t enough to overcome the eruption from Bulls’ [...] 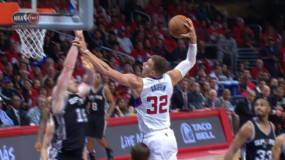 On Sunday night’s game one win (107-92) over the defending champs—Spurs. The Clippers played a very efficient game, especially at the offensive end with Chris Paul’s game-high of 32 points, 7 rebounds, and 6 assists. While on the other side, it was Kawhi Leonard for the Spurs, who led the way with a quiet 18 [...] 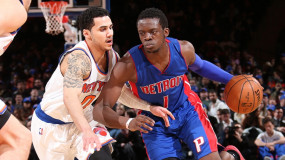 This pretty much sums up the Knicks’ horrible season. On Wednesday night in their road victory against the Knicks, Pistons point guard Reggie Jackson soared towards the rim for the huge facial dunk over the contesting Lou Amundson, that sent the MSG crowd buzzing… Please enable Javascript to watch this video On the bright side [...] 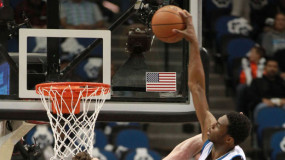 Not many players can effortlessly dunk over seven-foot centers. But Wolves’ rookie Andrew Wiggins, who has proven to the entire basketball world that he is the real deal. Wiggins is also very likely to win this year’s rookie of the year award. He can score at will and clearly loves attacking the rim to dunk [...] 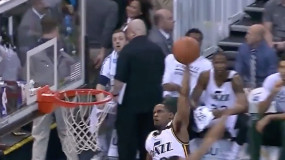 Sometimes the smallest man on the floor has the biggest heart, they also sometimes need to have the highest leaping skills as well, which is what Bryce Cotton of the Jazz showcased on their Monday night victory against the Mavericks. Around the beginning of the second period, the 6-foot-1 rookie guard threw down one of [...] 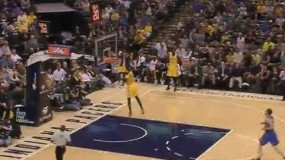 After successfully returning from a broken leg—Pacers’ Paul George has looked quite comfortable for the past three games with averages of 11.0 points, 3.0 rebounds, and 1.3 assists. Needless to say, his return has been a source of inspiration for the team, contributing to the team’s recent success as they strive to keep their playoff [...]