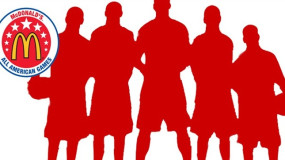 Rumor: Sixers’ Joel Embiid Getting Fat And Is Okay With It? 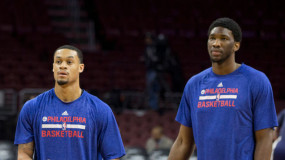 For 2 seasons now, the Philadelphia 76ers have been going through a very public franchise rebuild, as they clearly try to pile up losses and accumulate high draft picks. Experts, fans, and even other NBA personnel have been on the fence on whether the “tanking” will work, but Philly is apparently set on letting the [...] 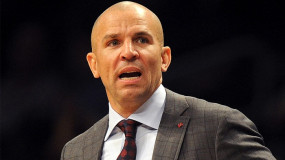 Most NBA fans outside of Milwaukee probably have soured on their feelings about future Hall of Fame player-turned-coach Jason Kidd, once he went from the hardwood to the sidelines prior to last season. He made some questionable decisions as the Brooklyn Nets’ head coach last season and was forced out of the organization after a [...]

25 Richest Teenagers To Ever Play In The NBA 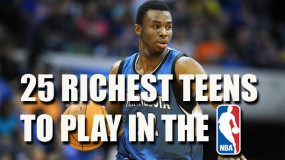 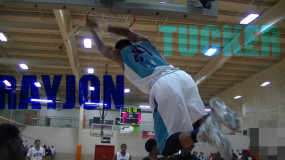 For those in the younger generation, the current 3 point shooting, role player version of Vince Carter is a shell of his former self that once was in the same discussion with Dr J and Michael Jordan, as the most athletic and freakishly amazing dunkers in NBA history. Just Google that amazing 2000 NBA Slam [...]

Were the 2018 NBA Champion Sixers On Display At FIBA Worlds? 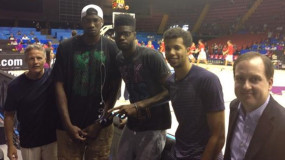 Not too many people around the Association have been happy with the way that the Philadelphia 76ers have been using the so called “tanking” method in order to do an entire rebuild of the roster. But a knowledgeable hoops fan has to give GM Sam Hinkie credit for turning over a once mediocre team devoid [...] 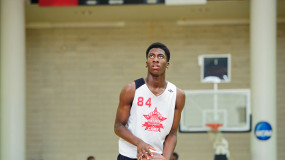 Nearly 5 years ago, we here at TheHoopDoctors.com, were one of the first to bring you the story of then 13 year old Canadian phenom Andrew Wiggins, who would go on to be the most hyped high school baller in the World since Lebron James. Following back-to-back Canadian prospects going #1 overall in the NBA [...] 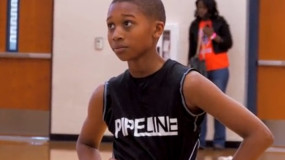 When thinking of players currently in the NBA with the best handles, names like Jamal Crawford, Tyreke Evans, and Chris Paul instantly come to mind. They all got their start somewhere, and although we missed out on those aforementioned players’ early hoops careers because they were primarily prior to the internet age, youngsters today are [...] 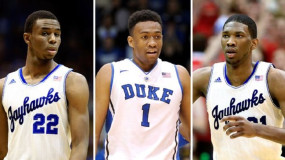 The much hyped 2014 NBA Draft is rapidly approaching.  In roughly 2 weeks, new NBA Commissioner Adam Silver will open the draft announcing that for the 2rd time in 3 seasons, the Cleveland Cavaliers are on the clock with the #1 overall selection. Cleveland has been a tad unpredictable in past drafts, most recently choosing [...] 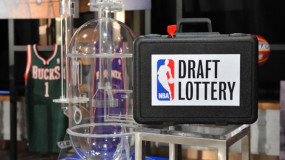 Many teams that supposedly tanked all last season are hoping for a miracle in landing one of the top picks in the talent laden 2014 NBA Draft. A magical offseason filled with rebuilding awaits teams like Milwaukee, Philadelphia, and Orlando, who have the most ping pong balls, and in turn the best shot at landing [...]