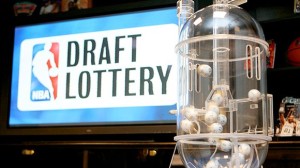 Many teams that supposedly tanked all last season are hoping for a miracle in landing one of the top picks in the talent laden 2014 NBA Draft.

A magical offseason filled with rebuilding awaits teams like Milwaukee, Philadelphia, and Orlando, who have the most ping pong balls, and in turn the best shot at landing top targets like Andrew Wiggins, Jabari Parker, or Joel Embiid. 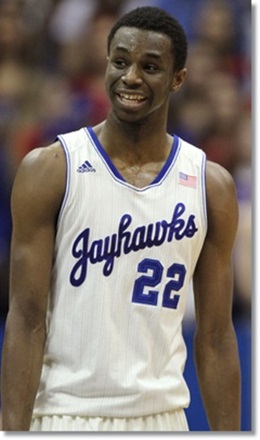