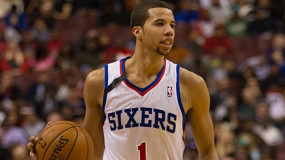 It’s not official yet, but Philadelphia 76ers first year sensation Michael Carter-Williams is a lock to win the 2014 NBA Rookie of the Year. Beginning with his impressive NBA debut against the reigning 2 time NBA Champion Miami Heat, where MCW had a near quadruple double including a rookie record 9 steals, the former Syracuse [...] 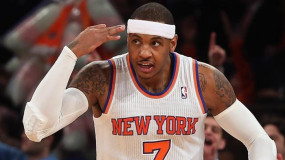 Although he is one of the NBA’s most gifted scorers and popular players with fans, Carmelo Anthony surely has his share of critics that love to say he’s a ball hog and shoots too much for the New York Knicks to ever be title contenders. Those sentiments surely will come into play this summer as [...] 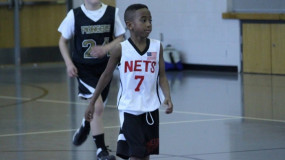 Thanks to the ever trending YouTube, seemingly every day a new video pops up of supposedly the next great adolescent hoops star. While it may be cute to see these pint sized ballers imitate their favorite pro athletes in rec league action, crossing over opponents and doing Kevin Durant’s “free throw shake”, these talented youngsters [...] 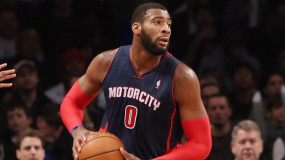 When thinking of the NBA’s current best rebounder, names like Dwight Howard, Kevin Love, and Joakim Noah instantly come to mind. But upon examining the numbers, with a little help from Elias, Detroit Pistons’ 2nd year big man Andre Drummond has had a marvelous season when it comes to crashing the boards, becoming the 2nd [...] 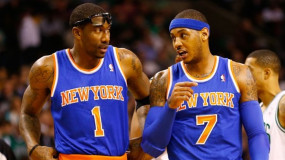 For the first time in Carmelo Anthony’s illustrious 11 year NBA career, he will be watching the postseason rather than participating. Following the Atlanta Hawks’ big win over the Miami Heat Saturday night, the Hawks clinched the 8th and final Playoff spot in the Eastern Conference, officially putting an end to a disappointing Knicks season. [...] 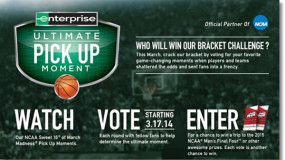 This year’s NCAA Tournament has been chock full of all the exciting and emotionally charged moments we come to love and anticipate after a long regular season of college basketball. If you are like most of the nation, surely your bracket has already been busted by all of the upsets, so you should head over [...] 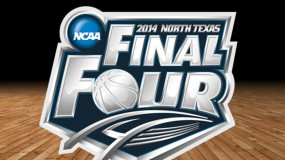 As we referenced earlier, THD is in an exclusive partnership with Enterprise for their Ultimate NCAA Pick-Up Moment Bracket Challenge that went up live on Monday. Be sure to log onto Enterprise’s Ultimate Pick-Up Challenge Facebook App and vote for one of 16 all time NCAA moments until a winner is unveiled, as determined by [...] 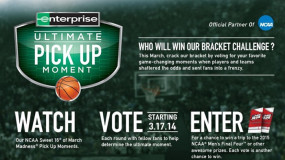 It’s that time of year again. The field is set, the brackets are finalized, and college basketball fans are again in a frenzy for the 2014 edition of March Madness. The NCAA Tournament is easily the most anticipated postseason playoff system in all of sports as even the most casual hoops fan can’t resist filling [...] 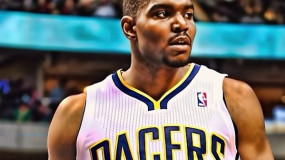 Well it’s official.  Monday, the Indiana Pacers officially signed much maligned big man Andrew Bynum. The 7’1, 285 lbs center that was a former NBA All Star and 2 time NBA Champion with the LA Lakers has worn out his welcome with 2 NBA franchises(Cleveland and Philadelphia) over the past 2 seasons and now goes [...] 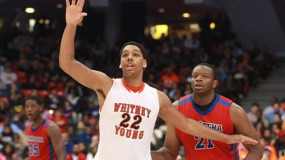 Since 1978, more than 1,150 players have competed in the McDonald’s All American Games, forming an elite list of some of the top names in basketball history including, Michael Jordan, Kobe Bryant, Carmelo Anthony, LeBron James, LaMarcus Aldridge, Kevin Durant, and Kevin Love. Just last year, we all bore witness to some of today’s top [...]