Anou Enright April 15, 2019 Blogs No Comments on Griffin is Likely Out For the Series Against the Bucks 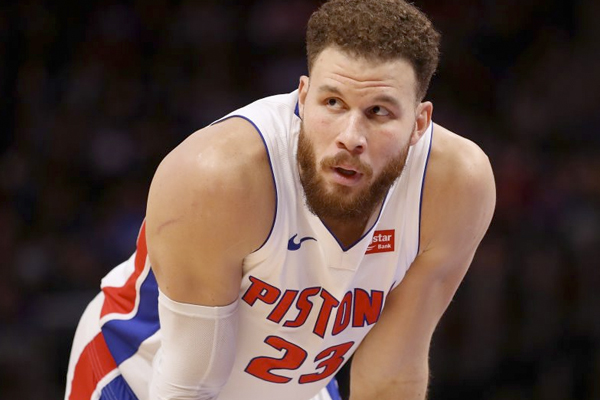 The Detroit Pistons may have lost, not only Game 1 against the Bucks but also their all-star forward Blake Griffin.

“I have to do what our organization, our training staff, our doctors think is best – and that’s the bottom line,” Griffin said postgame.

The Pistons started Thon Maker in Griffin’s place on Sunday, and Maker finished with four points and four rebounds in 22 minutes, well short of the All-Star-level production that Griffin provides for the team. During the season, Griffin appeared in 75 games for the Pistons and averaged 24.5 points, 7.5 rebounds and 5.4 assists per performance while shooting 36.2 percent from long distance.

The Pistons were always going to have a hard time against the top-seeded Bucks, but without Griffin, that becomes much harder. Game 2 is taking place Wednesday in Milwaukee.