Anou Enright April 15, 2019 Blogs No Comments on Luke Walton is Now The Head Coach for the Kings 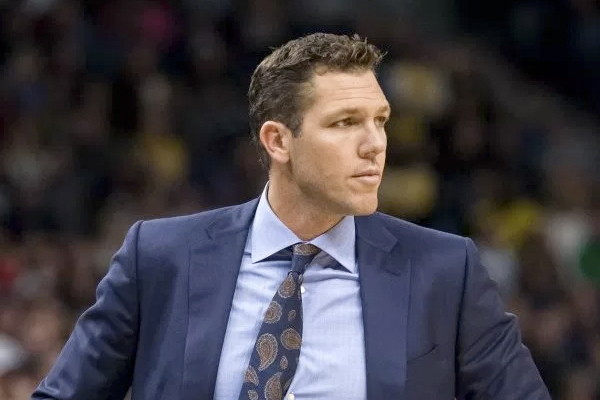 Just days after the Los Angeles Lakers parted ways with Luke Walton, he was hired by the Sacramento Kings as their head coach.

Neither the Kings nor Walton waited long. Sacramento fired coach Dave Joerger on Thursday and Walton was dismissed by the Lakers just a day later. The Kings GM, Vlade Divac, met with Walton on Saturday and the two sides quickly came to the agreement.

“I have known Luke for many years and I am so excited to welcome him and his family to the Sacramento Kings,” said Kings General Manager Vlade Divac. “I look forward to his leadership on the court as we work to build a winning culture for many years to come.”

Walton was 98-148 with Los Angeles in his first full-time head-coaching job, missing the playoffs all three seasons. He also has experience as an assistant coach for Golden State.

This season the Kings finished nine games out of a playoff spot and Divac is now counting on Walton being the one who can get the team back to being a contender.