T.J. Warren Newest Sun To Be Lost For The Season

Anou Enright February 2, 2016 Blogs, Ryan Bawek No Comments on T.J. Warren Newest Sun To Be Lost For The Season 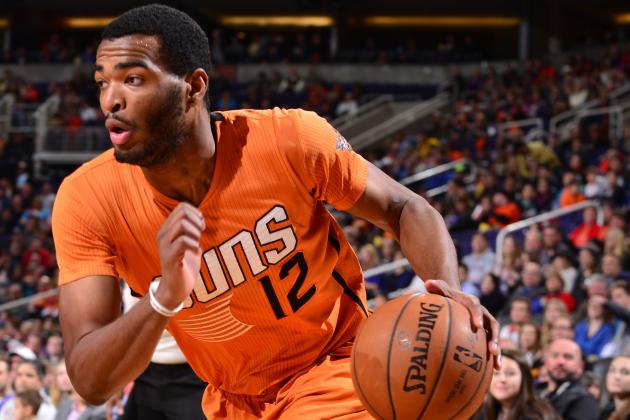 According to Yahoo Sports, Suns second-year forward T.J. Warren will miss the remainder of the 2015-16 season with a broken foot.

Phoenix Suns forward T.J. Warren will miss the rest of the season with a broken foot, league sources tell @TheVertical.

Things continue to spiral downward for the Phoenix Suns as they continue to suffer through its most tumultuous year in its franchise history. Warren joins Eric Bledsoe as important players from the rotation who have been lost for the season.

Fans in Phoenix can’t wait for this season to end.