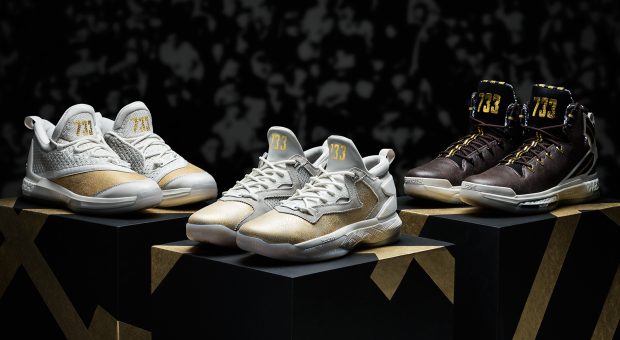 February has been the host month for Black History Month in the USA since 1976. Adidas looks to respectfully honor this time of remembrance with a set of sneakers inspired by famed track & field superstar Jesse Owens.

If unfamiliar with Jesse Owens, he was a Black athlete who won four gold medals during the 1936 Olympic Games in Berlin for Team USA. In the previous year, Owens broke three world records in a single day of competition.

adidas hasn’t set an exact release date for the Black History Month colorways of the D Rose 6 Boost, D Lillard 2, or Crazylight Boost 2 sneakers inspired by Jesse Owens. Look for all of them to be available sometime during late January. 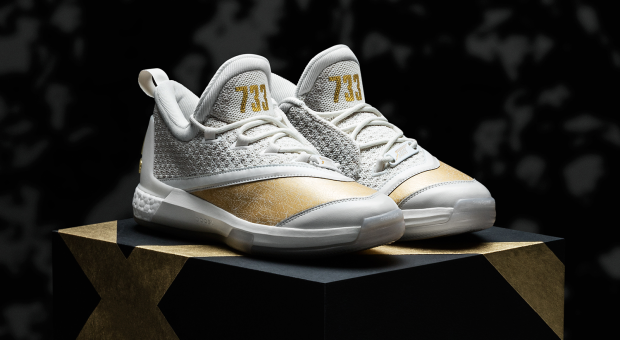 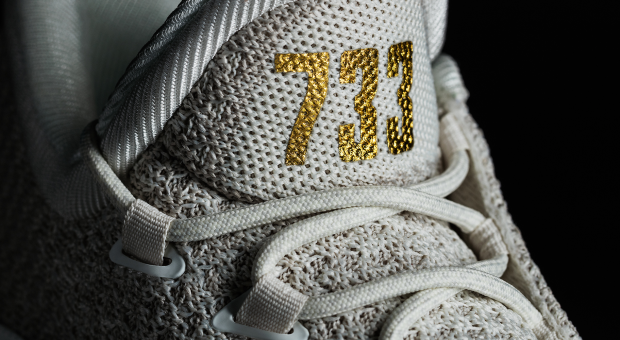 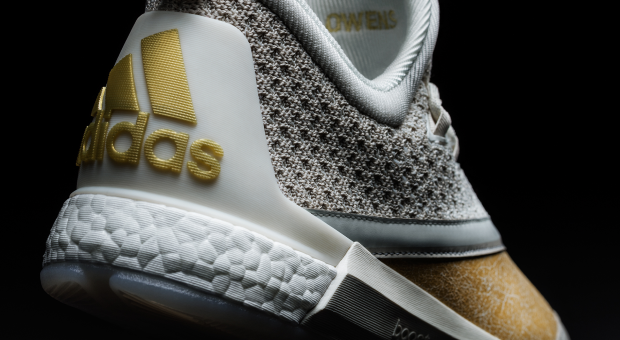 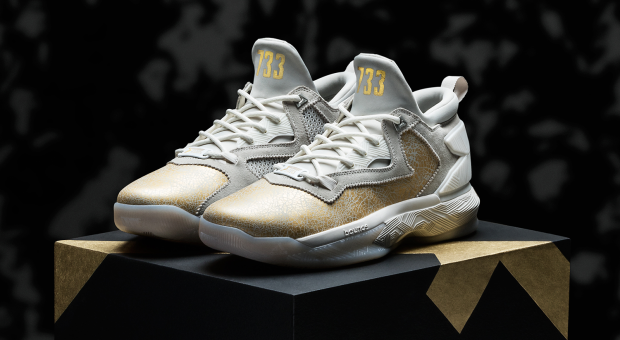 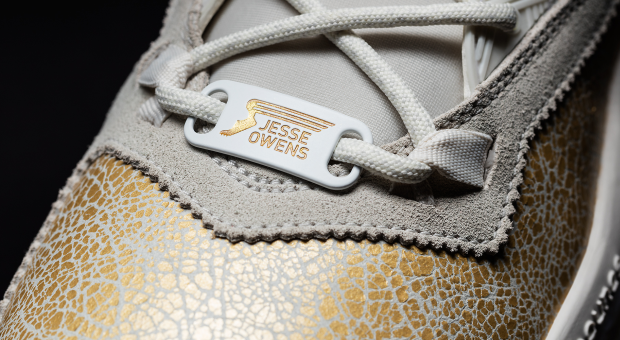 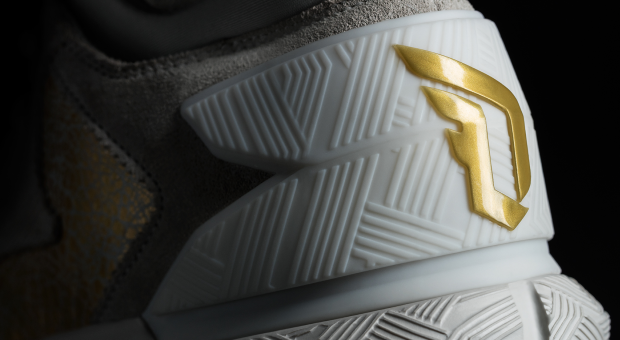 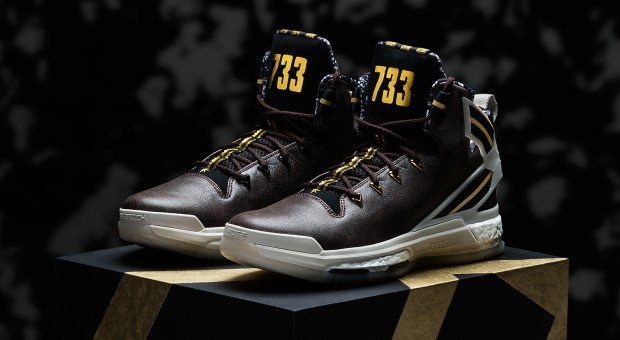 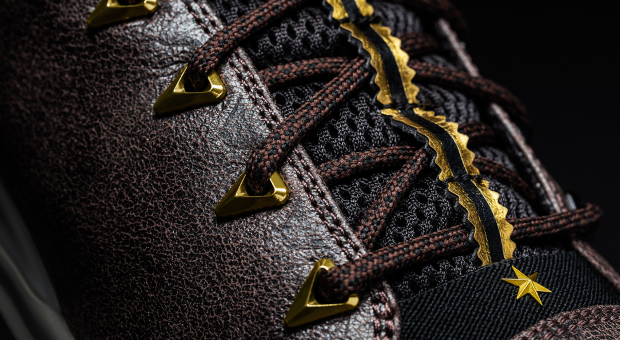 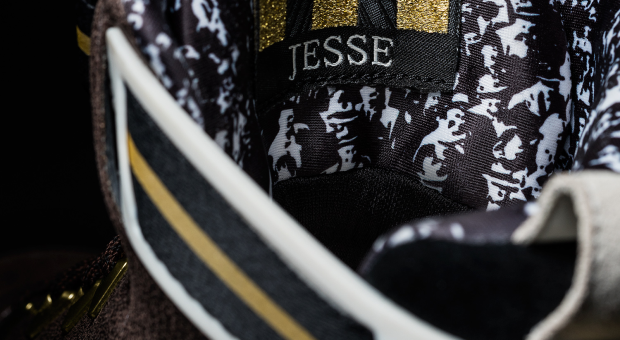