Luke Walton: Harrison Barnes Could Be out “a Few Weeks” With Sprained Ankle

Anou Enright November 30, 2015 Rumors No Comments on Luke Walton: Harrison Barnes Could Be out “a Few Weeks” With Sprained Ankle 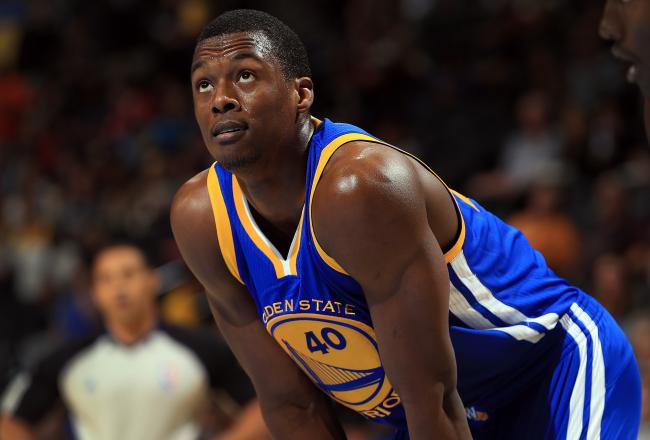 Prior to the start of the season, Steph Curry sarcastically apologized for the Warriors’ health. He grew tired of people almost giving them a hard time for remaining healthy on their quest for a title. And a few weeks ago, LeBron said the Warriors were the healthiest team he has ever seen. That can certainly be taken as a slight, since the general consensus is that if the Cavs were healthy in the Finals, they would’ve been crowned champs.

But now this championship roster has to deal with a little adversity. Harrison Barnes went down with a sprained ankle Friday night in a win at Phoenix. Will this cause them to finally lose?

“He’s being evaluated [Saturday]. We haven’t gotten the results back yet,” interim head coach Luke Walton told reporters before Saturday’s game. “It’s all speculation. It could be a few weeks. It could be a week.

“We’re not going to rush him back because we want to be healthy for later in the season and we don’t want lingering injures, so we’ll have him take his time.”