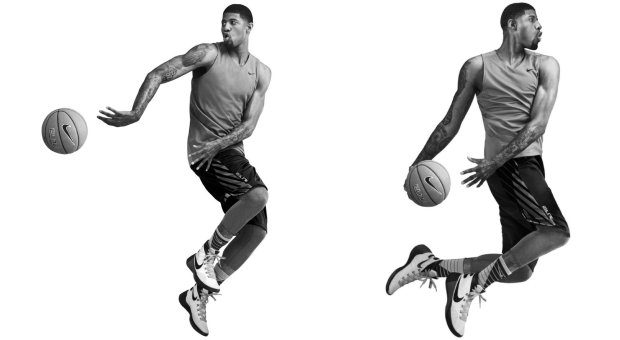 Releasing in over 15 countries, the Nike Hyperdunk 2015 is said to get its futuristic design from the Nike Mag (the sneakers from Back to the Future II) and have hightop sneaker support while performing like a lowtop shoe.

The Nike Hyperdunk 2015 saw Leo Chang (of Nike KD series fame) acting as the Footwear Design Director for Nike Basketball. Updated Hyperfuse construction, a foam inner bootie for ankle support, Zoom Air cushioning units, and a very diverse traction pattern on the outsole all come together in hopes that the Hyperdunk 2015 is the best edition in the Nike Hyperdunk’s 8-sneaker series. 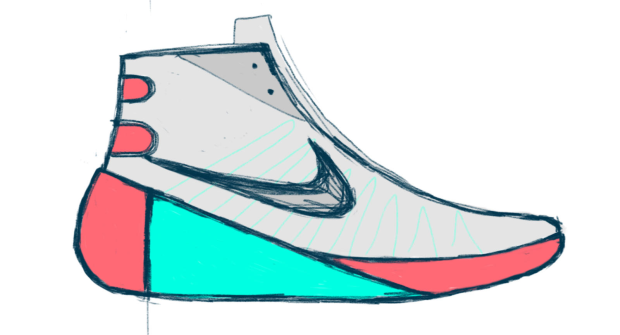 The red Hyperdunk 2015 seen here is releasing alongside five other colorways in the first wave with the white one and others coming out a month later.

Switching focus, it is good to see Paul George in the official round of Hyperdunk 2015 promo images after he spent the better part of the 2014-15 NBA season recovering. Looking forward to seeing if his proposed signature sneaker with Nike will release before the start of the season.

The first round of the Nike Hyperdunk 2015 basketball sneakers release on July 1st globally with the key colorways coming out from then thru September 30th. 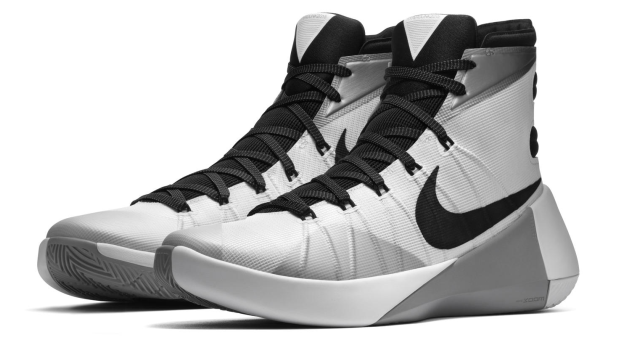 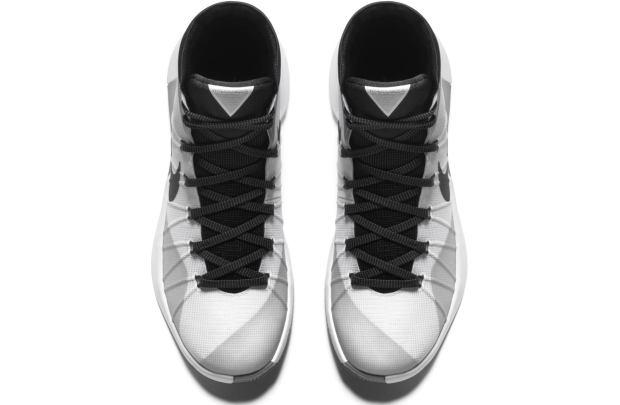 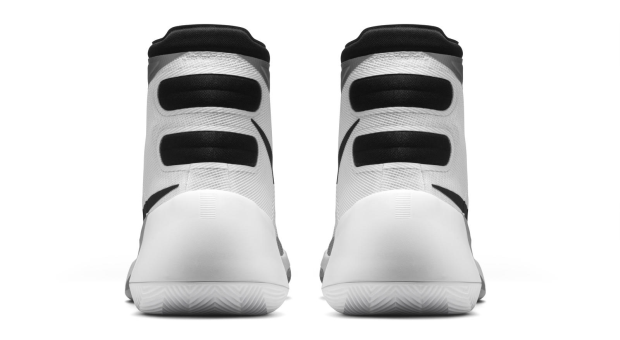 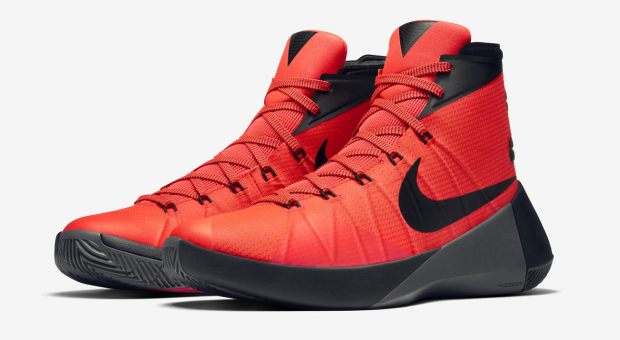 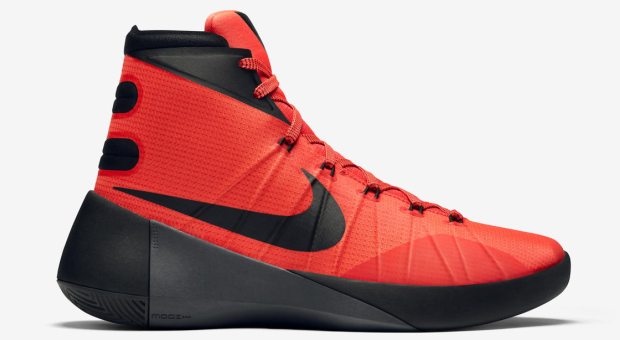 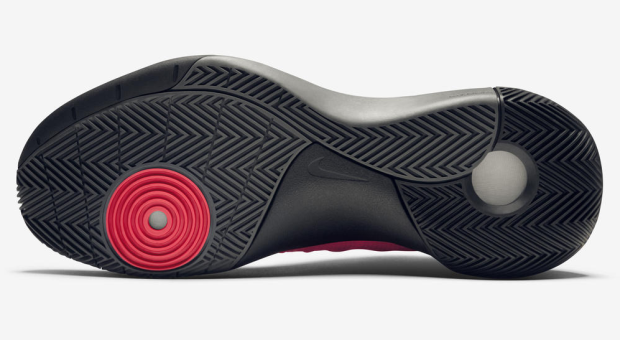