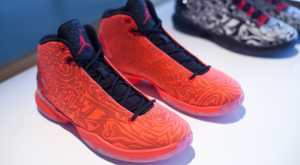 With the 2015-16 NBA season quickly approaching, the players are gearing up to officially get back to work.

When the Jordan Super.Fly 4 debuted back in July, it was available in a few different colorway options but with the same construction. A few months into the shoe’s release, there is now a new option available at retail. For the Jacquard editions, a woven upper (very similar to that seen on the Air Jordan XX9) is used making the sneaker lighter and less stiff in comparison to the very synthetic version that first came up.

While attending the 2015 Jordan Brand Holiday preview, I noticed these two pairs of the Jordan Super.Fly 4 Jacquard off in the corner. As a fan of the entire Super.Fly series it is good to see Jordan Brand come up with new options to highlight a great performance basketball sneaker.

No exact release date yet; however look for both of these to release before the end of 2015. 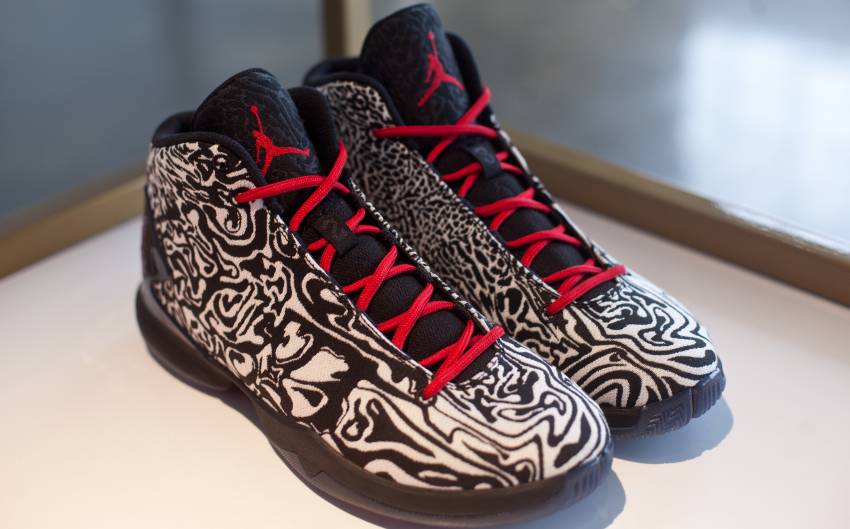 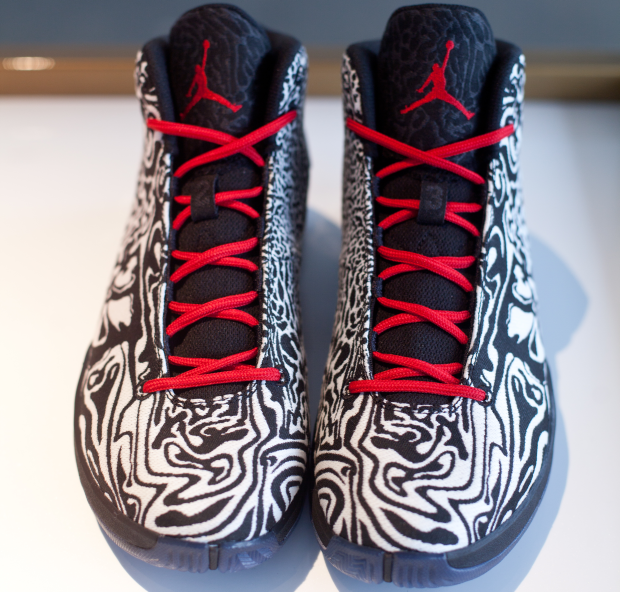 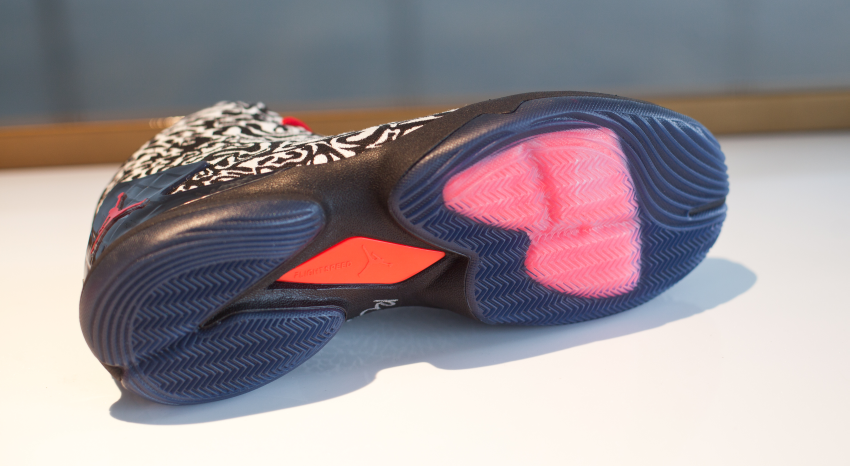 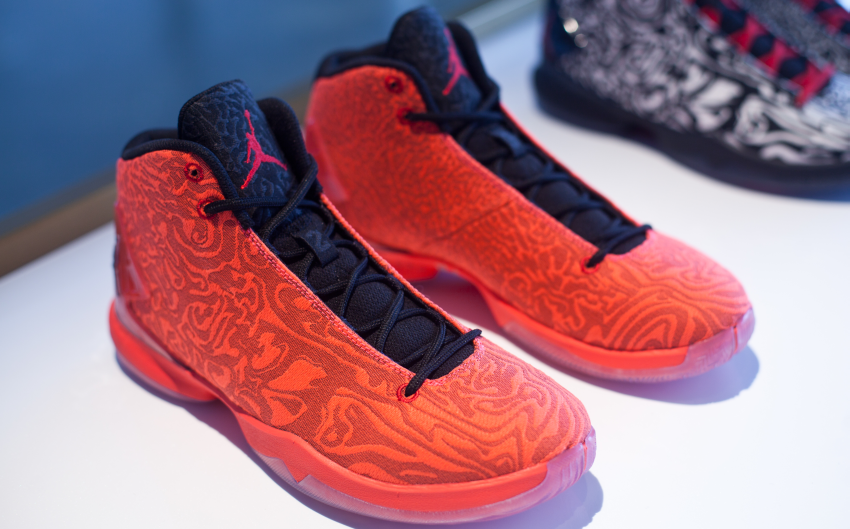 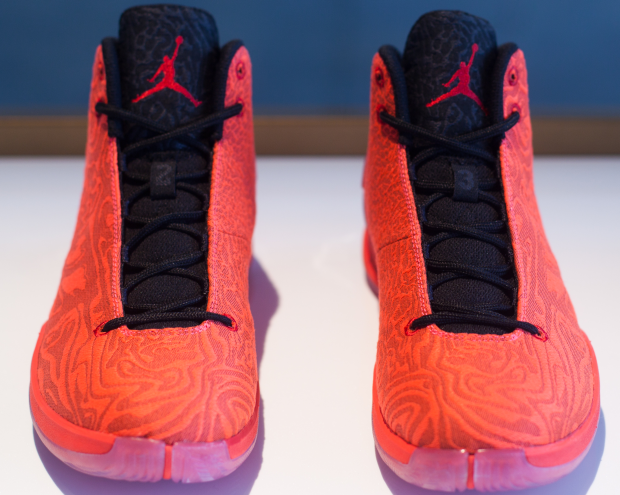 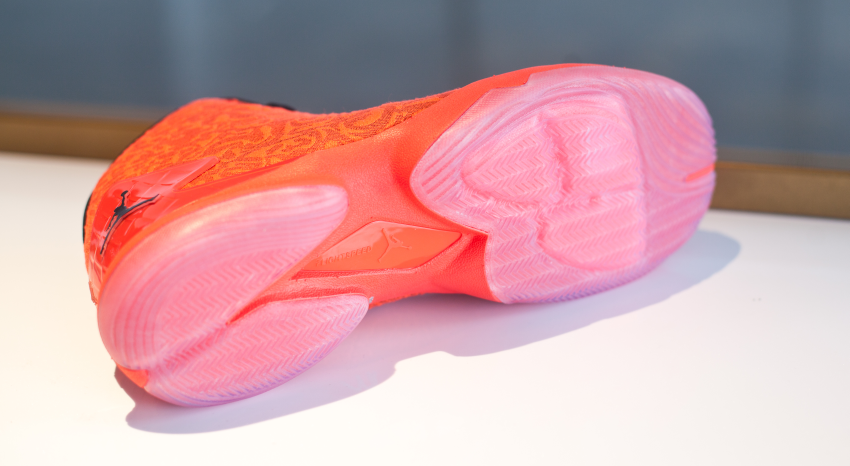