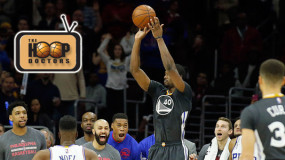 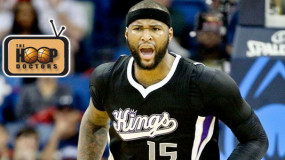 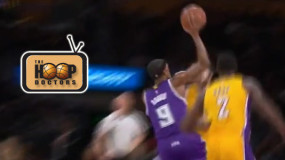 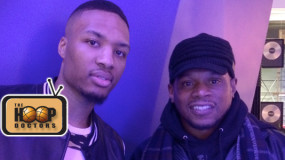 Please enable Javascript to watch this video JBL Audio tapped the Harman store on Madison Ave to be the venue for the release party of Damian Lillard’s first music video. Under the ‘Dame Dolla’ moniker, Lillard debuted the visual for his ‘Bigger Than Us’ song. A lot of socially-conscious bars are spit over what sounds [...] 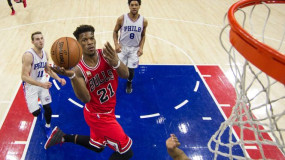 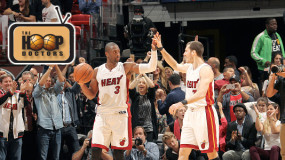 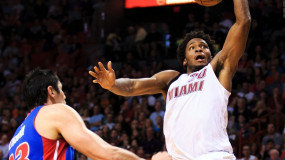 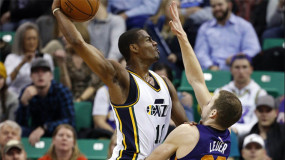 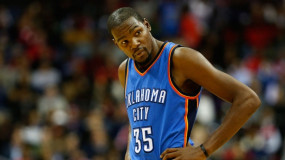 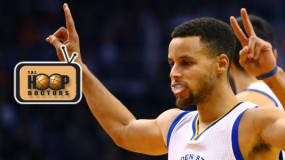