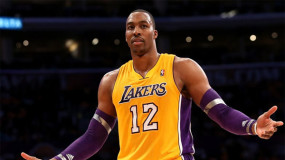 There’s a strict set of rules I like to keep when writing anything related to sports: 1)Stick to facts 2)Don’t assume you know everything about an athlete 3)Stick to the facts The second rule is perhaps the most important. Well, I am about to break that rule. Not just break it, i’m talking full on [...] 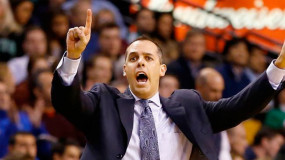 On Sunday’s 97-92 win over the Chicago Bulls, Indiana Pacers coach Frank Vogel collected his 100th coaching victory. In the same instance, Indiana was served a quick reminder of just how lucky they are. Frank Vogel is not just the NBA’s youngest head coach, he’s a shot from left field. He was a Division III [...]

LeBron James Having The Best Season Ever 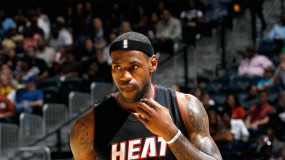 It’s the year of LeBron James. Frankly, that’s probably underselling. It’s the decade of LeBron James. He’s the statistical equivalent to the holy grail, practically mythologized by his all-too-real stats. James is an unstoppable force on offense. The 27.3 points per game are impressive, but that figure is merely a canvas. The picture starts to [...] 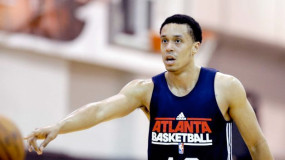 The Atlanta Hawks are surging. Their record stands at 32-23. They deserve some praise. The Hawks have won five of their last six games. They’ve ven scored 100 or mounts in eight of their last nine games. Thanks to that offensive burst, Atlanta is reaching the NBA’s top ten in terms of offensive production (ranked [...] 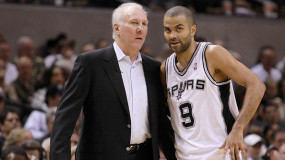 With the kind of roll Tony Parker is on (26 ppg, 7 apg, 4.5 rpg in his last five games), he’s become the Spurs’ most important player. As integral as Tim Duncan’s presence may be, it’s Parker’s play at point that makes San Antonio go. So far, they’re still going, sitting on a 45-13 record [...]

Pacers On An Offensive Tear 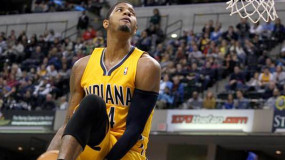 Nothing was falling for the Knicks the night before last. They missed their first seven attempts from deep and saw their best player struggle enough to finish the night on 7-21. Their point guards couldn’t get much going, with the Pacers closing up passing lanes as quickly as they opened up. By the end of [...]

Things Not Getting Better Between Dwight and Kobe 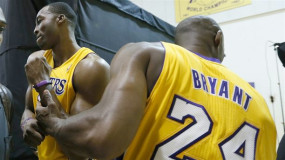 The lack of chemistry is glaringly hard to miss. The Lakers have witnessed regressive communications between their two most talented players, and it doesn’t seem to getting any better. Bryant has always been known to challenge people, Howard is learning that. The Lakers guard has also found his all star teammate to be too friendly, not [...] 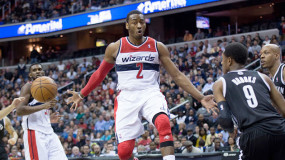 David Falk took a minute from his come-back as an NBA super agent to let everyone know what he thought of John Wall. First and foremost comes the question as to why Falk-and consequently, his opinion-even matters. David Falk was Michael Jordan’s agent. Additionally, he was sort of the John Calipari of his time, the [...]

Mario Chalmers To Have Jersey Retired 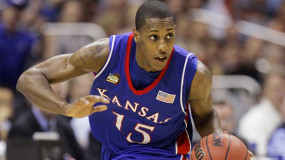 Kansas University is set to retire the jersey of one of their most memorable guards. Chalmers will have his number 15 jersey retired as part of halftime proceedings at KU’s game against Texas, this Saturday. “[Mario] didn’t just love winning, he also loved everyone knowing how good he was”, said KU coach Bill Self in [...] 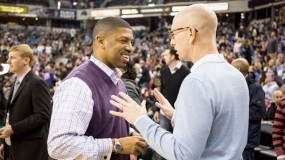 The Kings seemed all but gone. The deals were struck, the Maloofs, the family who claims majority ownership of the team, agreed to a deal to have the team moved to Seattle. A group led by hedge fund manager Chris Hansen was slated to pay $525 million to get the Kings to Seattle. Enter the [...]