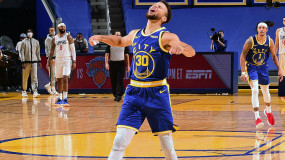 Stephen Curry, the sniper of the Golden State Warriors, who during last Tuesday, in which they faced the Charlotte Hornets, had to be isolated from playing time, because he presented general discomfort, which prevented him from continuing his performance on the court. However, the possibility of suffering from Covid-19 was ruled out, so he was [...] 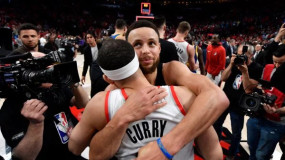 The Golden State Warriors have swept the Portland Trail Blazers and are on their way to a fifth straight NBA Finals. Stephen Curry and Draymond Green both finished with triple-doubles, the first teammates to ever do so in a playoff game. Curry finished with 37 points, 13 rebounds and 11 assists while Green concluded the [...] 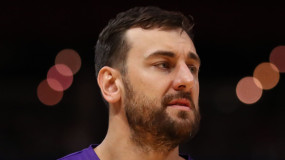 Former No. 1 pick and NBA-champion Andrew Bogut and one of his former teams, the Golden State Warriors, are seemingly set for a reunion. According to Yahoo Sports’ Chris Haynes, the Warriors plan on signing Bogut after he receives his letter of clearance from the Sydney Kings of Australia’s National Basketball League. Bogut spent four [...]

Which Record Could the Golden State Warriors Beat this Season? 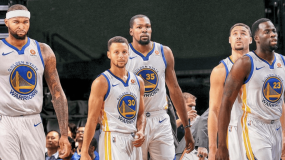 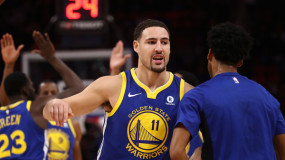 If you started to wonder what Klay Thompson might look like running his own team following his 51-point detonation in under 27 minutes against the Chicago Bulls on Monday, we don’t blame you. It would be extremely interesting to see how he fares as the No. 1 option, outside the comfy confines of shadows cast [...] 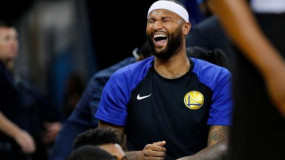 DeMarcus Cousins continues to inch closer toward making his Golden State Warriors debut. On Tuesday, the team announced that he has already been completing certain drills and will begin practicing with the rest of the squad in the near future: Most initially had Cousins returning sometime around the start of 2019. If he’s already on [...] 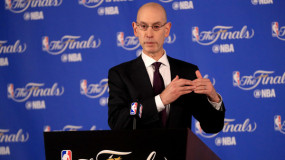 Give NBA commissioner Adam Silver truth serum, and he’ll probably cop to wishing the Golden State Warriors never signed Kevin Durant. As far as them ruining the league, though? You’ll never get him to admit that. Silver was asked about the potentially adverse impact the Warriors’ dominance is having on the NBA while speaking with [...] 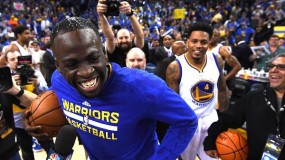 Unlike Kevin Durant before him, and potentially unlike Klay Thompson this summer, Draymond Green has no plans to give the Golden State Warriors a discount. But only because he’s been there, done that. Green is eligible for an extension with the Warriors this summer. As ESPN.com’s Chris Haynes notes, though, he has no plans to [...] 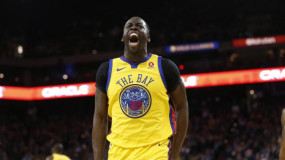 The Golden State Warriors are officially skipping the White House visit typically reserved for last year’s NBA champion. Ahead of their Wednesday date with the Washington Wizards in D.C., the reigning champs will be touring a museum rather than the President of the United States’ living and working quarters, per ESPN.com’s Chris Haynes: Klay Thompson [...] 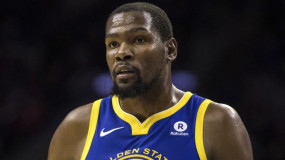 Kevin Durant doesn’t have time for the people who are all hot and bothered over every little thing the Golden State Warriors do. Especially when it comes to how much freedom head coach Steve Kerr grants his players. Durant’s latest disdain for public perception stems from the reaction to Kerr allowing Draymond Green, Andre Iguodala [...]