admin October 5, 2020 Rumors No Comments on NBA Coaching Moves Heating Up During 2020 Playoffs 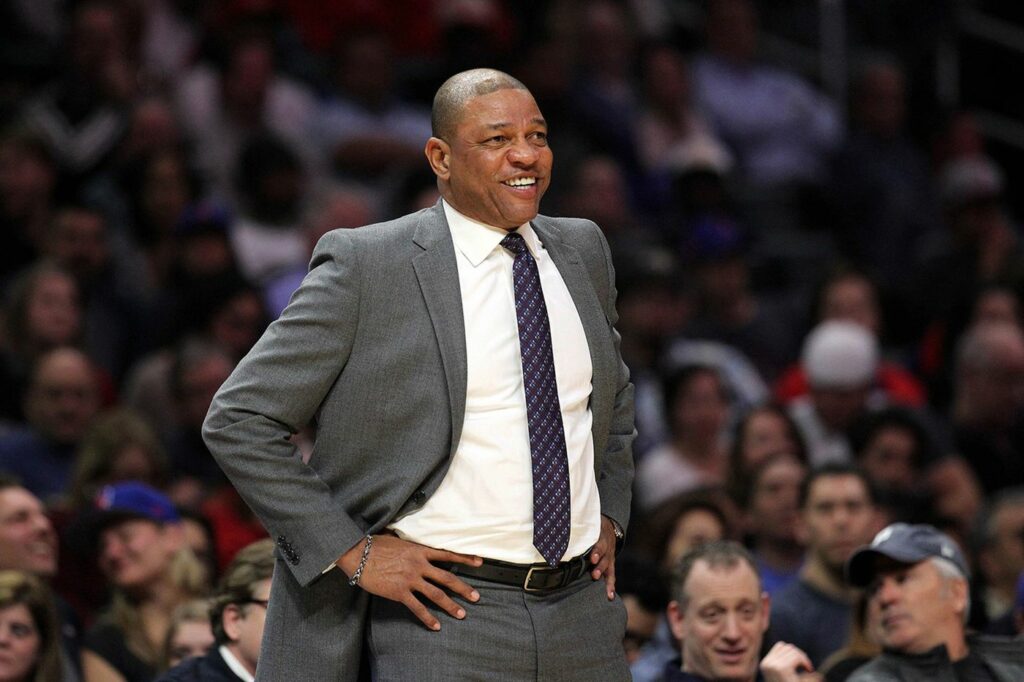 The 2020 NBA season is close to an end – some believe it could be over in just two more games. Whether the LA Lakers can pull off a 3-1 victory of the Miami Heat is still questionable, but their Game 1 and 2 performance’s certainly set the bar pretty high. While these two teams battle it out to determine who will wear the NBA crown of one of the strangest seasons in basketball history, elsewhere in the league, other teams are working overtime to get ready for next year. Several coaching changes have already taken place, and a few more are right around the corner. Once the dust settles, the initial NBA team standings will most likely be shuffled around.

Doc Rivers Has A New Home

Whether or not Doc Rivers deserved to take the blame for the LA Clippers exiting the NBA playoffs is open to debate. Still, he stepped up and took his hits and knew it was time to move on. Despite having another year on his contract with the team, he was let go and needed a new challenge. It didn’t take long for the basketball rumor mill to start churning up possible destinations, but the outcome was what many had expected. After seven years with the Clippers, Rivers is on his way to Philadelphia to lead the 76ers.

Rivers has signed a five-year deal with the 76ers and will work to turn the team around. It hasn’t taken an Atlantic Division title since 2001, the same year it took the Eastern Conference. Its last NBA championship, though, was in 1983, and Rivers is going to have his work cut out for him. Fortunately, with talented players like Joel Embiid, he’s up for the task.

The Clippers Have A Few Choices

With Rivers out, the Clippers need a new captain. Right now, they are apparently looking at Ty Lue and Jeff Van Gundy, with Lue being the favorite. Gundy may be a talented coach, but he hasn’t led a team in 13 years. The Clippers are looking at Kawhi Leonard and Paul George possibly exercising their player options after next season, so now is not the time to try to rebuild from top to bottom.

Lue is the man of the hour. Not only is he being scouted by the Clippers, but the Houston Rockets have also shown interest in him. The team’s most recent head coach, Mike D’Antoni, wasn’t happy after the Rockets lost to the Lakers in the second round of the playoffs and decided to find a new opportunity. With the position open, the Rockets need someone strong to come in, and Lue is one of the candidates. Along with him, the team is reportedly looking at Wes Unseld, Jr., the assistant head coach of the Denver Nuggets, and Dallas Mavericks assistant head coach Stephen Silas.

The Pelicans Start Over

The Pelicans finished their most recent season with a record of 30-42, and the performance forced head coach Alvin Gentry to be fired. Lue is also seeing his name thrown into the mix, as is Lakers assistant coach Jason Kidd is up there, as well. However, the leading candidate is D’Antoni. His unique approach to player chemistry would be a huge improvement for the team and would give Zion Williamson a chance to shine.

The Pacers Give Up On McMillan

Nate McMillan had to be feeling good when he was given a contract extension with the Indiana Pacers a few weeks ago, but he then had the rug pulled out from under him. The Pacers got trampled by the Heat in the postseason, and the Pacers back office suddenly decided they wanted to go in a different direction. Now, the former head coach of the Sacramento Kings, Dave Joerger, and the assistant coach for the Pels, Chris Finch, are in the running. The only name not to be included so far is Lue, but he has enough options on the table that something good is coming his way soon.