admin June 8, 2020 Rumors No Comments on NBA Awards Predictions – ROY, MVP and others 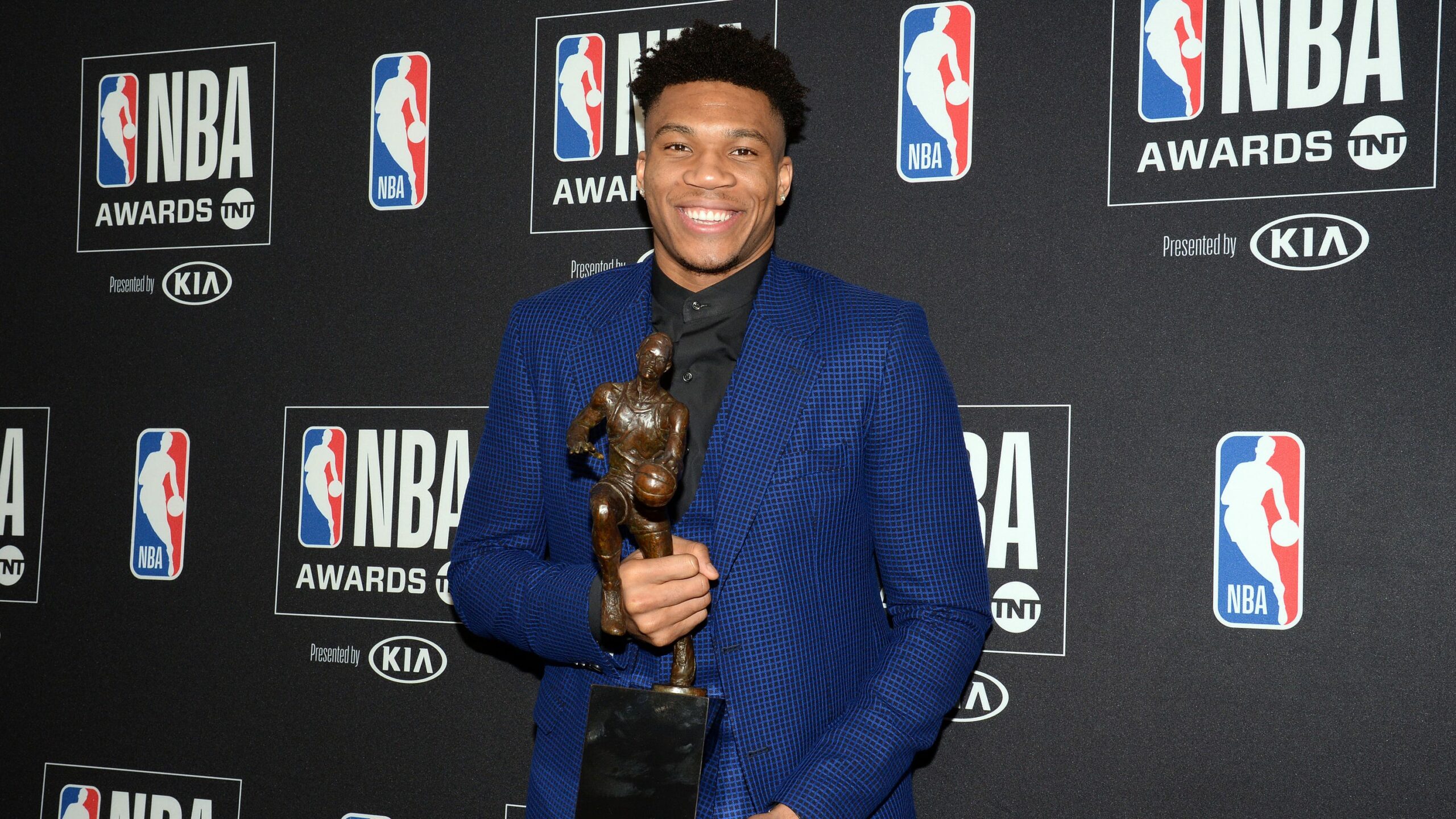 The 2020 NBA awards are nearing, and it’ll be interesting to see who walks away with the top accolades this year.

Here, we look who is in contention for the Most Valuable Player, Rookie of the Year, other top gongs and some of the relevance to NJ bookies and their odds for NBA wins ahead of the awards.

Most Valuable Player of the Year

The Most Valuable Player of the Year award was implemented in 1956, and the winner gets the Maurice Podoloff Trophy. It goes to the best-performing player during the regular season. Revered sportswriters and some other members of the media vote for the winner.
Most Valuable Player lead contenders

Antetokounmpo, of course, won the Most Valuable Player of the Year award in 2019 and has had another great season with the Milwaukee Bucks. He’ll have plenty of competition from Los Angeles Lakers superstar LeBron James for that second successive MVP title, though. The Bucks and Lakers are both priced at 3.50 by bet365 for this year’s outright NBA win. Those short odds have a lot to do with how well James and Antetokounmpo have performed for their respective teams.

The Memphis Grizzlies have a talented point guard in Ja Morant, who probably would have walked away with the RotY award before Williams debuted at the start of the year. Williams has been outstanding for the New Orleans Pelicans, who are offered at some of the longest odds for the NBA title this season.

Coach of the Year

Mike Budenholzer of the Milwaukee Bucks won the Coach of the Year accolade last year and is in contention again. The award was introduced in 1963, and the winner gets the Red Auerbach Trophy. It, too, is voted for by the media. Phil Jackson certainly evidenced the importance of an NBA coach in the ‘Last Dance’.

Coach of the Year lead contenders

It is improbable Budenholzer will grab this one again, as the success of Nurse and Donovan at the Toronto Raptors and Oklahoma City Thunder, respectively. It is a tight enough race between Nurse and Donovan. Punters, too, shouldn’t forget that the Raptors are outside favorites at 20.0 for the NBA title. A long shot, but perhaps worth a go, regardless.

Adebayo has been excellent for the Miami Heat of late and looks really good to win this award. He has his doubters, but probably not enough to lose to Ingram, Doncic, Graham and the others in the running for this.

Defensive Player of the Year

To quote the old adage, every good attack needs a solid defense. These men epitomise the Dennis Rodman-esque defense of yesteryear.

Antetokounmpo has the lead for this one as well – and should take it ahead of Gobert, Davis and the rest of the pretenders.