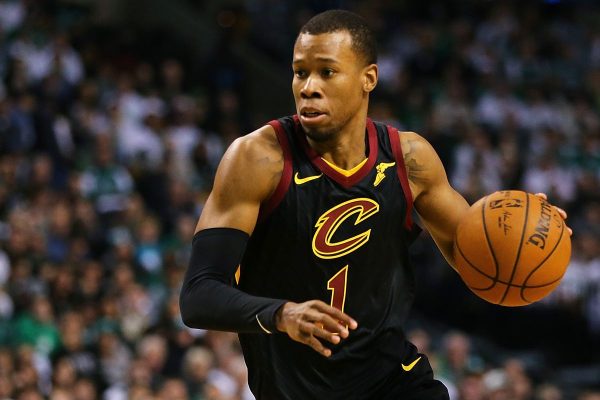 Restricted free agency has not been quite to many young players in recent years.

After entering this past season as a guy who many thought could garner $10 million or more per year from the Jazz or elsewhere and then struggling with the Jazz before being traded to the Cavaliers and struggling to find a role, Rodney Hood didn’t have many suitors this off-season.

He has accepted a one-year, $3.4 million qualifying offer from the Cavaliers.

Hood’s growth has seemed to stunt in recent years after showing promise early in his career. While his current deal is dissapointing to him I am sure, it presents an opportunity to carve out a role and establish his value in the league on a Cavaliers team that has a massive hole at the forward position now with LeBron James in Los Angeles.