Longtime NBA Scout Says Top Four 2018 NCAA Prospects Would Have All Gone No. 1 in 2017 Draft 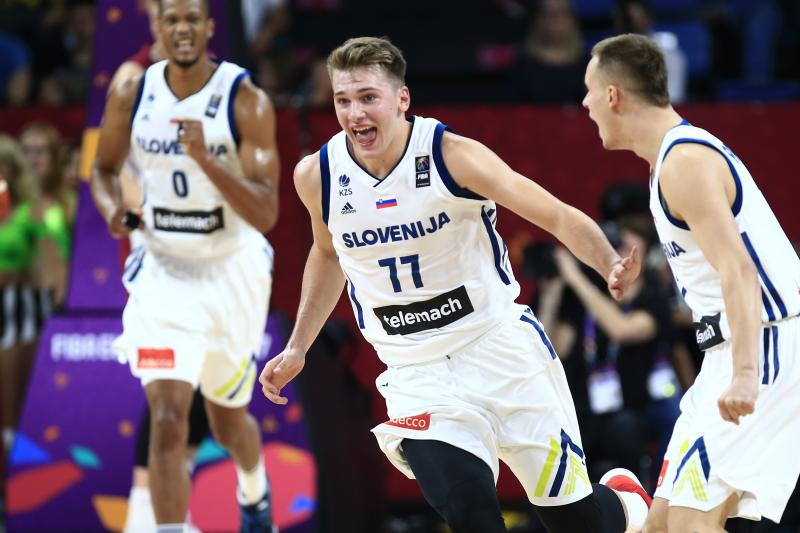 Why are we offering apologies to the top-four picks from the 2017 NBA draft, the ostensible cream of an incredibly deep crop? Because according to one NBA scout, not one of them would have go in the top four of this year’s prospect pageant.

he 2017 NBA draft class will likely go down as one of the deepest classes we have ever seen. But with all due respect to Lonzo Ball, Markelle Fultz and Jayson Tatum, Missouri freshman forward sensation Michael Porter and the 2018 NBA draft class should have greater star power.

This is high praise for this year’s top NBA options. Though the first four picks aren’t entirely consensus, the most commonly linked names to those draft slots include Slovenia’s Luka Doncic, Missouri’s Michael Porter Jr., Arizona DeAndre’s Ayton and Duke’s Marvin Bagley. Some will also throw Texas’ Mohamed Bamba into the mix over Ayton, depending on the day and which teams are projected to end up with a top-four pick.

Good luck to all these kiddies in their quest to meet what is now an exceedingly high bar. The 2017 NBA draft class has been, by traditional standards, absolutely exceptional. Then again, when looking solely at the top four, things get a little hairy. Tatum is playing like a stud for the Boston Celtics, but Fultz is dealing with a shoulder injury in Philadelphia, Ball is struggling in Los Angeles and Jackson has been on-and-off in Phoenix.

That doesn’t change the context of what this one scout is saying, though. He has saddled this year’s four or five best prospects with immense expectations and, by default, pressure. Now we watch and wait (for months and months) to see whether he’s overselling the depth at the top of this season’s prospect pool.