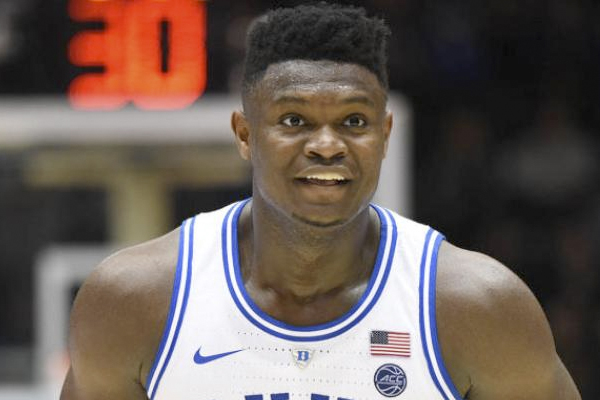 Duke’s Zion Williamson has declared for the 2019 NBA Draft

Williamson, long believed to be the first-overall pick in June, made the announcement on Instagram on Monday.

He averaged 22.6 points and 8.9 rebounds in 33 appearances with the Blue Devils.